How Did Different Beards Get Their Names?

The popularity of growing beards has increased greatly in the 1960s and 1970s, but men have been letting their chin hair grow since ancient times. And not only did they grow them, but gave them as much care as women give their hair-dos today.

The ancient Syrians oiled and curled their beards.

The ancient Egyptians dyed, braided and even wove gold threads into their beards. As a sign of royalty, Egyptian kings and queens wore postiches, which were artificial beards made of metal. Postiches were attached to golden chin straps and tied on with ribbons. 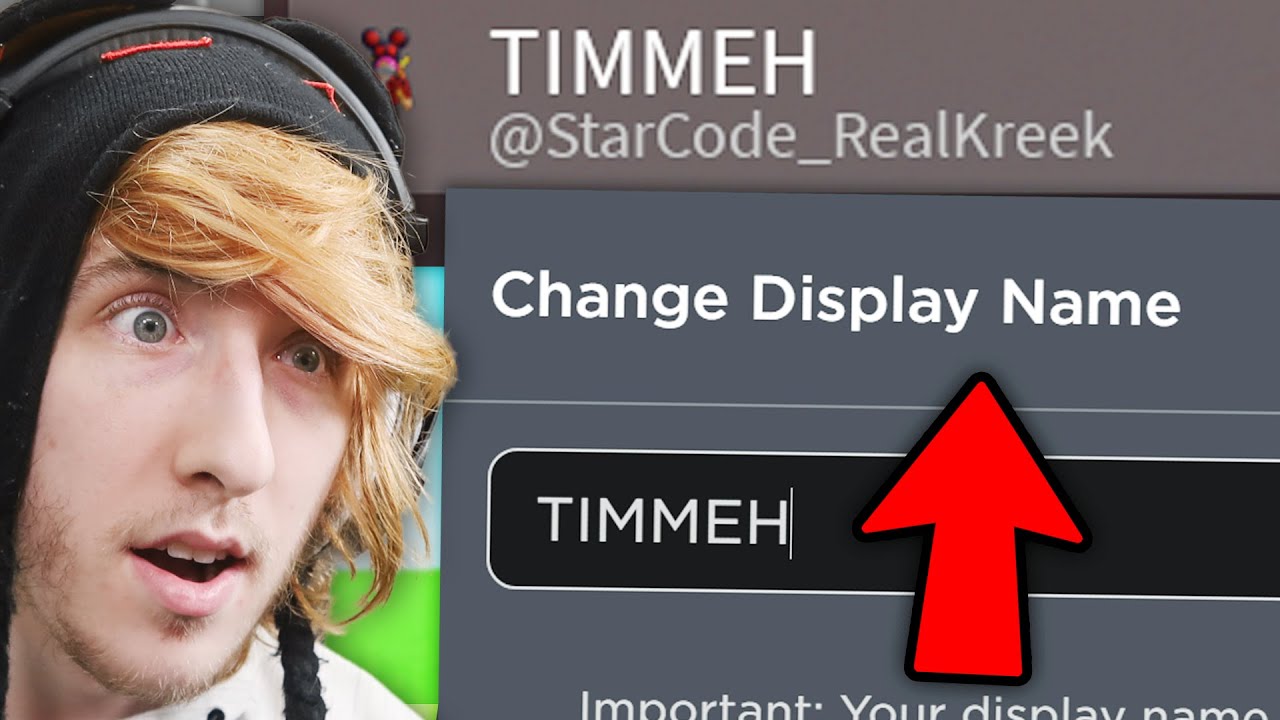 The beards we see today are not quite so decorative, but they have been in fashion for hundreds of years.

The Vandyke became popular in the 17th century. This closely trimmed, pointed beard was named after the Flemish artist Anthony Vandyke, who wore his beard in this style. Vandyke painted so many noblemen who copied his beard that the style became known as the Vandyke.

The imperial beard, which is a pointed tuft of hair on the lower lip and chin, was named after Emperor Napoleon III, who popularized this style during the mid-19th century.

Another beard that took its name from an animal is the mutton chop, which is shaped like the rib chop (yes, the kind you eat) cut from a lamb, or mutton. The mutton chop beard begins at the sides of a clean-shaven chin and is narrow at the top, and wide and rounded at the bottom.

Ambrose E. Burnside, a Union general in the Civil War, shaved his chin but grew short whiskers on the sides of his face below his cheeks. These were popularly called burnsides, but the name later got twisted around to sideburns.

Not all beards, however, were named after people. For example, there is the goatee, a small, pointed beard that hangs clown from the lower lip and chin, and resembles the beard of a he-goat.

Ancient women who were unfortunate enough to have beards were condemned as witches!