In What Sport Did the Winners Win the Clothing of All the Spectators?

During the 16th century, the Aztec Indians of Mexico played a game which was similar to our modern basketball. A large stone ring was placed high on the side of the stadium, and the players had to put a solid rubber ball through it.

The team with the greatest number of points was the winner and was entitled to the clothing of all the spectators at the game.

The winning team was also entitled to the head of the captain of the losing team, who was executed. This tough game was called Ollamalitzi. 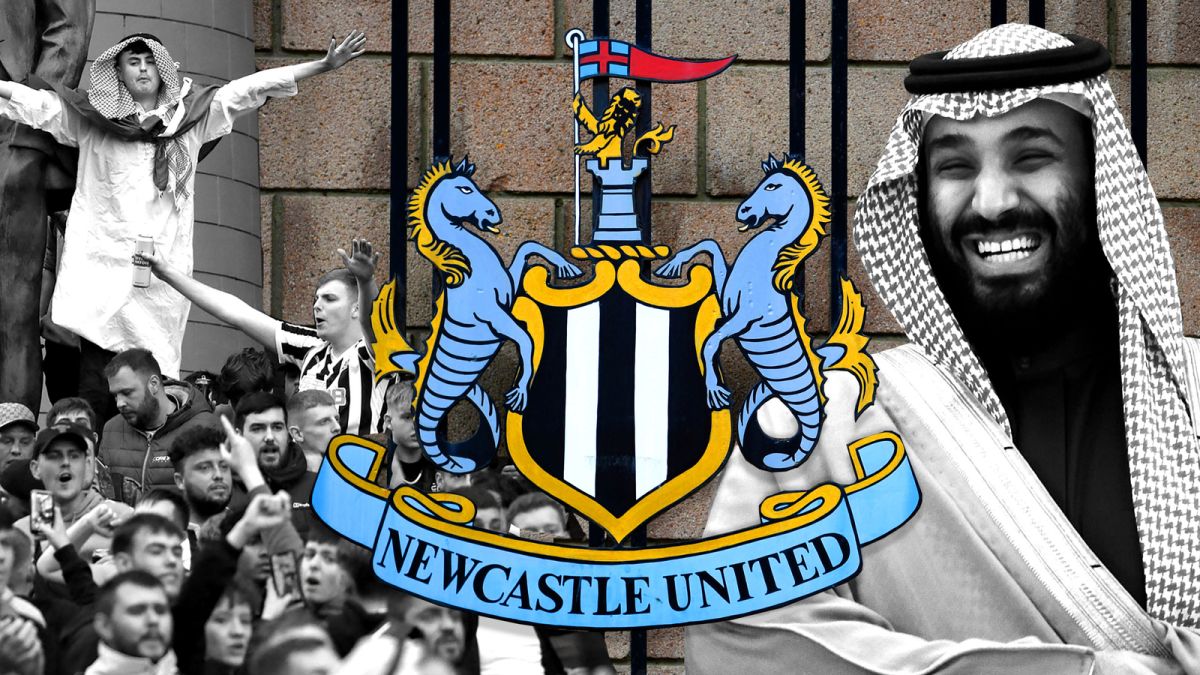