In Which Country is the Potosi Mine?

Since ancient times, silver and gold have been major sources of wealth in Europe and other parts of the world. Most of the silver deposits in Europe had already been mined by the time the New World was discovered.

One of the reasons for Spain’s interest in America during the early days of exploration and conquest was the discovery of vast gold and silver deposits in what is now Mexico, Peru, and Bolivia.

In 1545, some of the greatest silver deposits the world had ever seen were found in the mountains around the Bolivian city of Potosi. One mountain in this region was so rich in the metal that it became known as the “silver mountain”. The Potosi silver mine was the richest on earth, producing for Spain an average of $4 million a year in silver for nearly 250 years, a total of $1 billion worth of the precious metal! 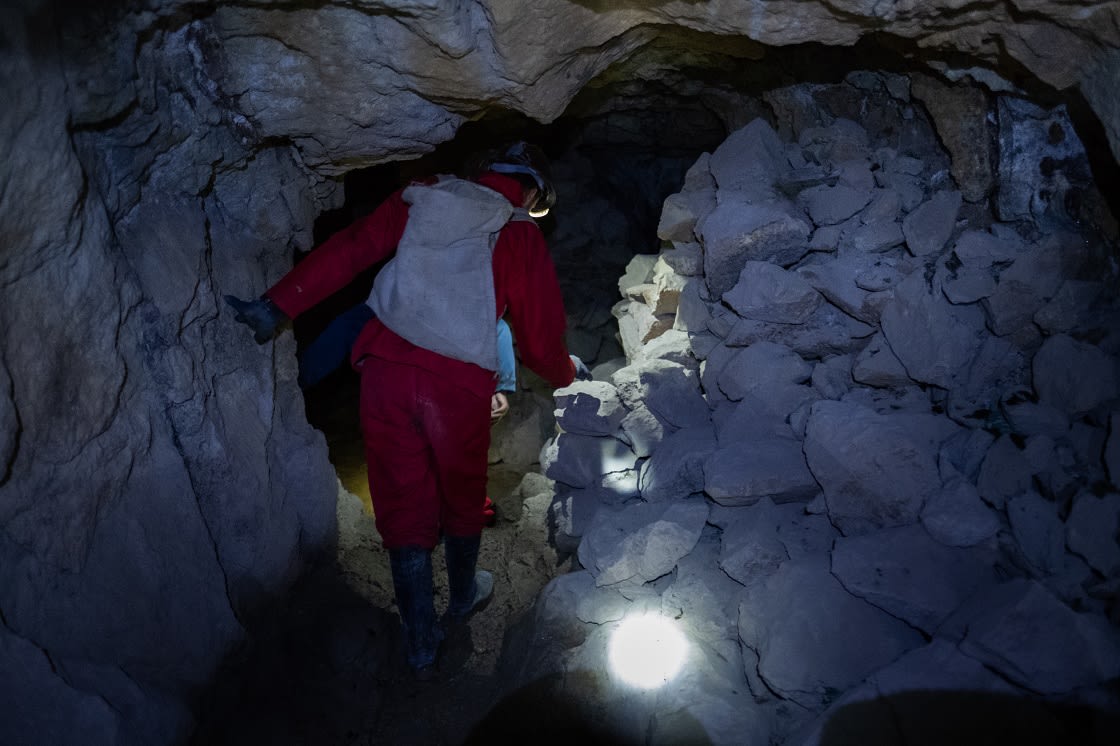 The silver mines near Potosi included a mine at an altitude of 18,000 feet, the highest mine of any kind on earth. But this mine and others in the region were closed for a time after they nearly ran out of silver. They were reopened only recently after deposits of tin were discovered.