Is Brittany Region Located in Britain?

Where would you expect to find a region called Brittany? The British Isles would be a good guess. But Brittany is actually the name of a region in northwestern France!

This region is called Brittany because it was inhabited by Britons, the Celtic people who lived in England before that land was invaded by Anglo-Saxons from Germany. People related to the Britons had lived in this area since the Stone Age.

Then in the fifth and six centuries, Celtic people fleeing the Anglo-Saxon invasions of England crossed the English Channel and settled in the region we now call Brittany. These people kept many of their Celtic customs, and they fought off the French for several centuries. Brittany did not truly become part of France until the fifteenth century! 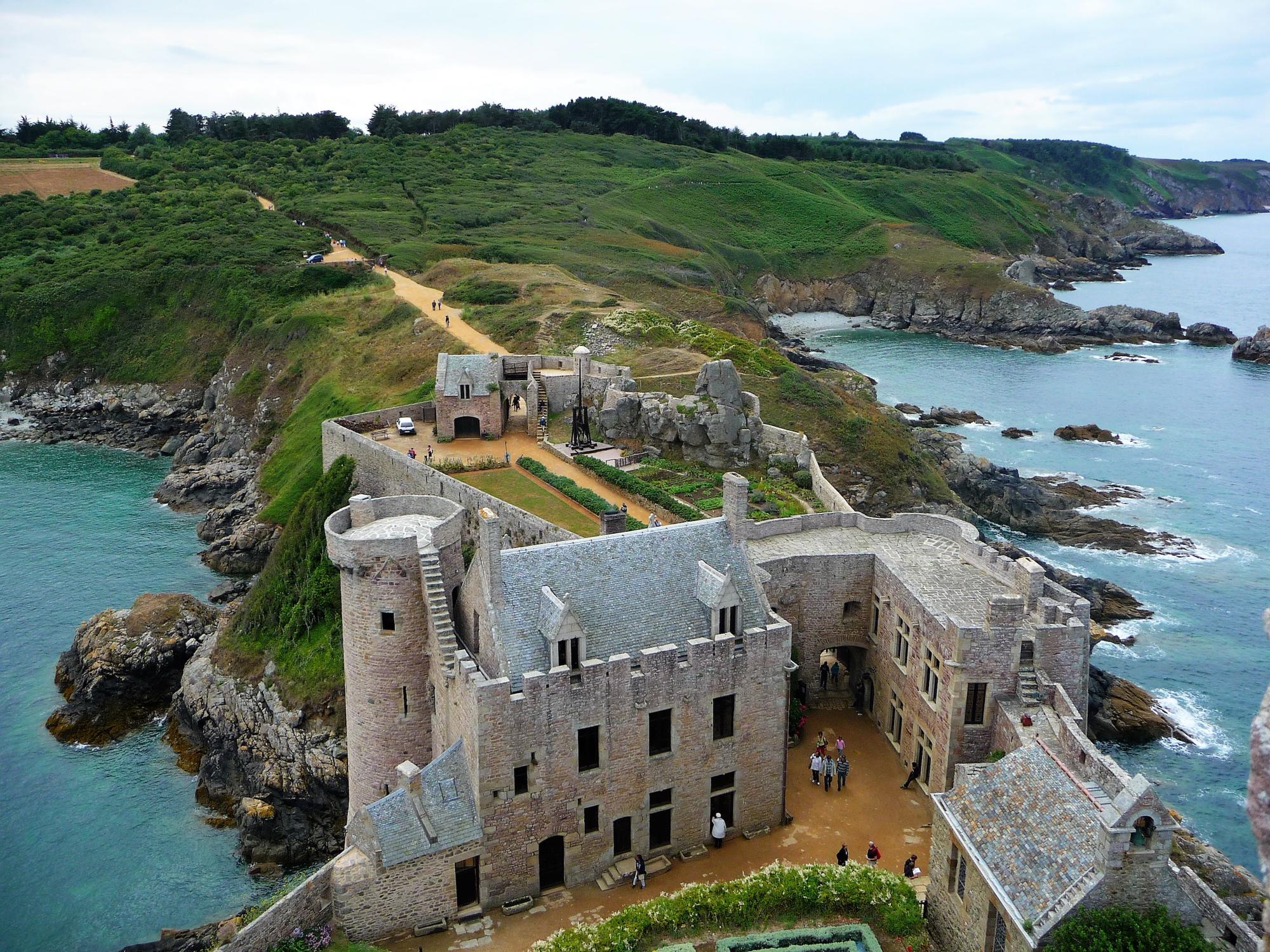 The people who settled in Brittany also kept their language, and that tongue has survived until today. The language, called Breton, is related to Irish and Welsh.