Who Carved the Long Man of Wilmington?

Near the English town of Cerne Abbas, the immense figure of a man can be seen outlined on a green hillside. It looks as if it was drawn by a giant with a huge piece of chalk. The human figure is formed by trenches, up to two feet wide, dug into the grassy surface of the hillside so that the white chalk underneath the grass is revealed. Called the Cerne Giant, the figure is 180 feet tall, has a round, hairless head, and holds a club 120 feet long in his hand.

A similar figure is drawn on a steep hillside near the English town of Eastbourne. This figure, called the Long Man of Wilmington, is 231 feet tall, has a blank face, and holds a 240-foot staff in each hand. The Long Man was thought to be a prehistoric work, but the first mention of the huge figure dates from 1799. So, like the Cerne Giant, the Long Man of Wilmington was built at an unknown time, for an unknown reason. 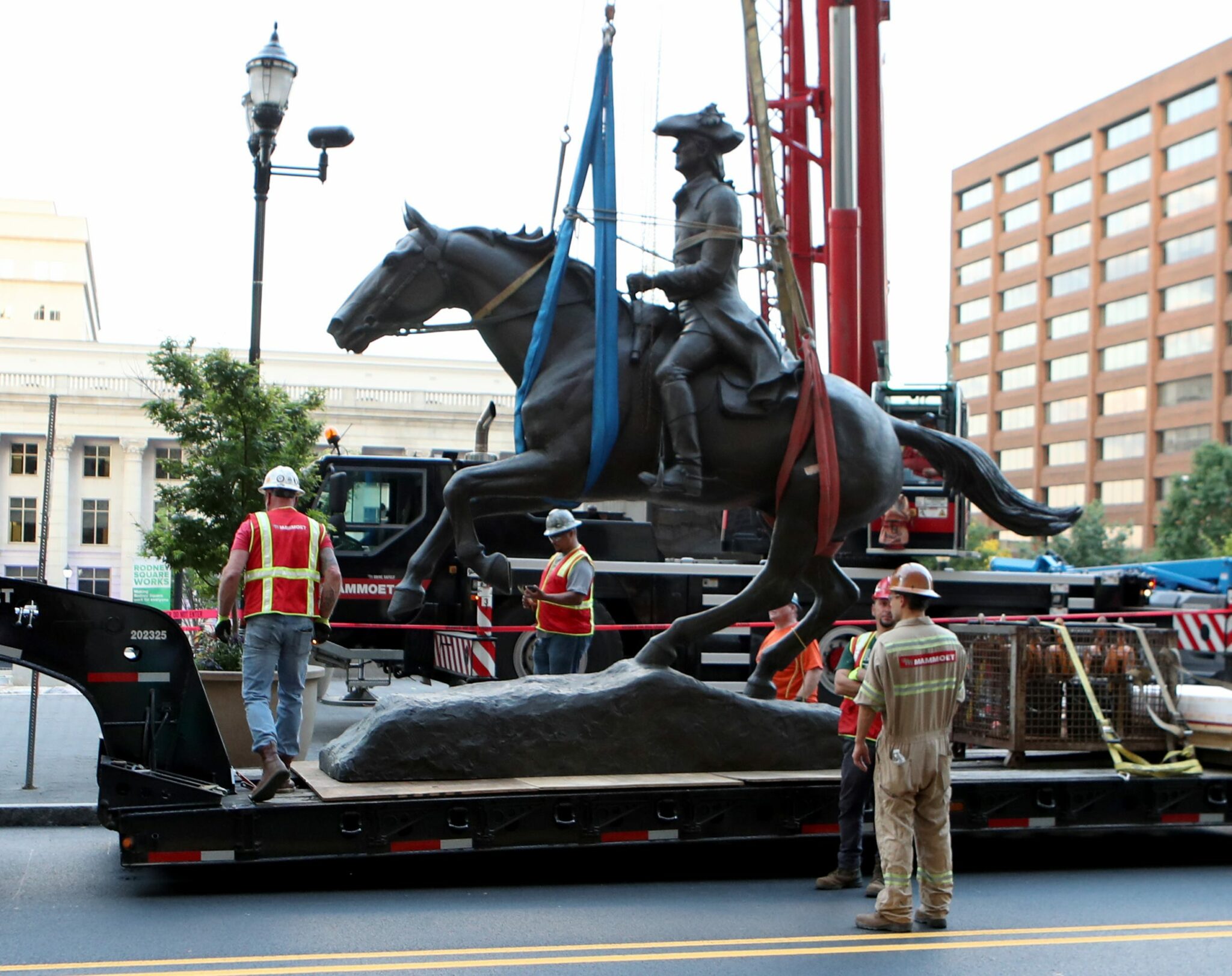