Is Hockey the Only Sport Played on Ice?

Many people would say it is. But there’s another game, popular in Scotland and Canada, that is also played on ice. It’s called curling.

Players roll round pieces of granite, called stones, down an alley made of ice, toward a target drawn at the other end of the ice. The object of the game is to place a stone closer to the center of the target than any of the opposing team’s stones.

The game is called curling because players spin the stones slightly when they roll them, so that the stone travels in a curving path, or “curls,” as it travels down the ice. 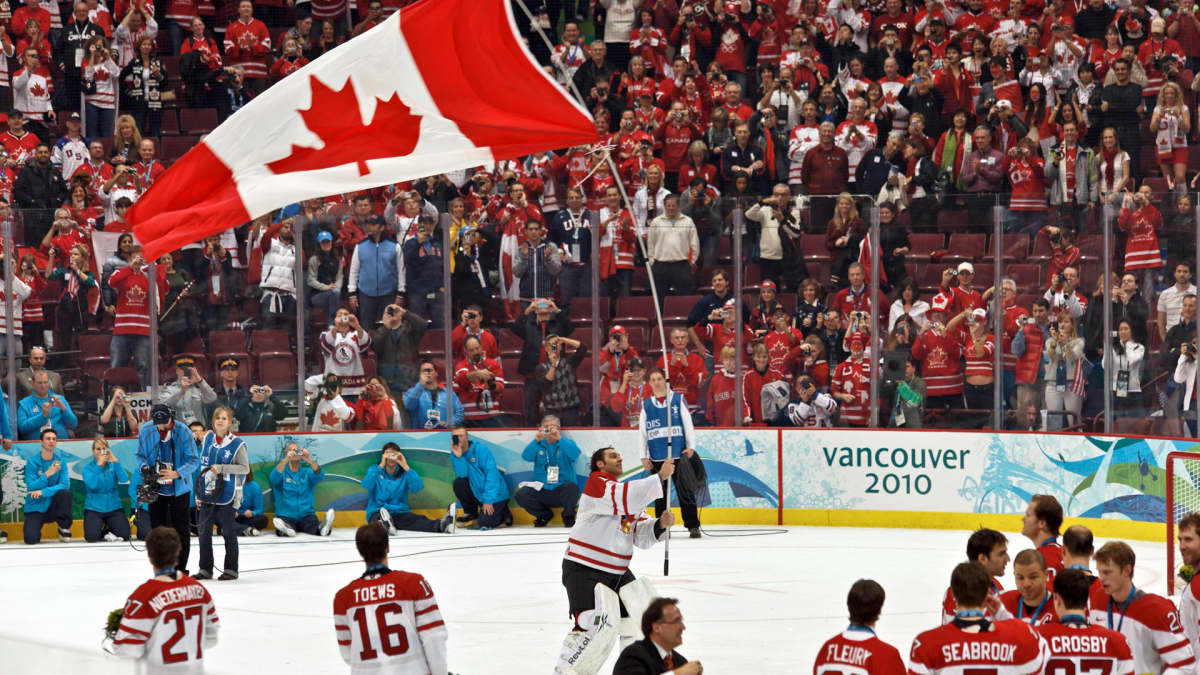 An unusual feature of the game is the use of brooms to clear a path for the stone. After a player rolls the stone toward the target, two other players on his team run alongside the stone, using brooms to brush away frost and moisture from the ice in the stone’s path.