Does a Ventriloquist Speak with His Stomach?

The art of ventriloquism, by which a person can make his voice seem to come from somewhere else, is very old, and was practiced in ancient Egypt and Greece.

The Greeks called ventriloquists “belly prophets,” and the word ventriloquist comes from two Latin words that together mean “stomach speaker.” Since a ventriloquist’s mouth doesn’t move when he speaks, people in ancient times thought that the sounds must be coming from his stomach.

A ventriloquist really forms his words the same way as you do when you speak. But he narrows part of his throat and puts pressure on his vocal cords, which muffles the sound and spreads it out so that an audience can’t tell where it’s coming from. 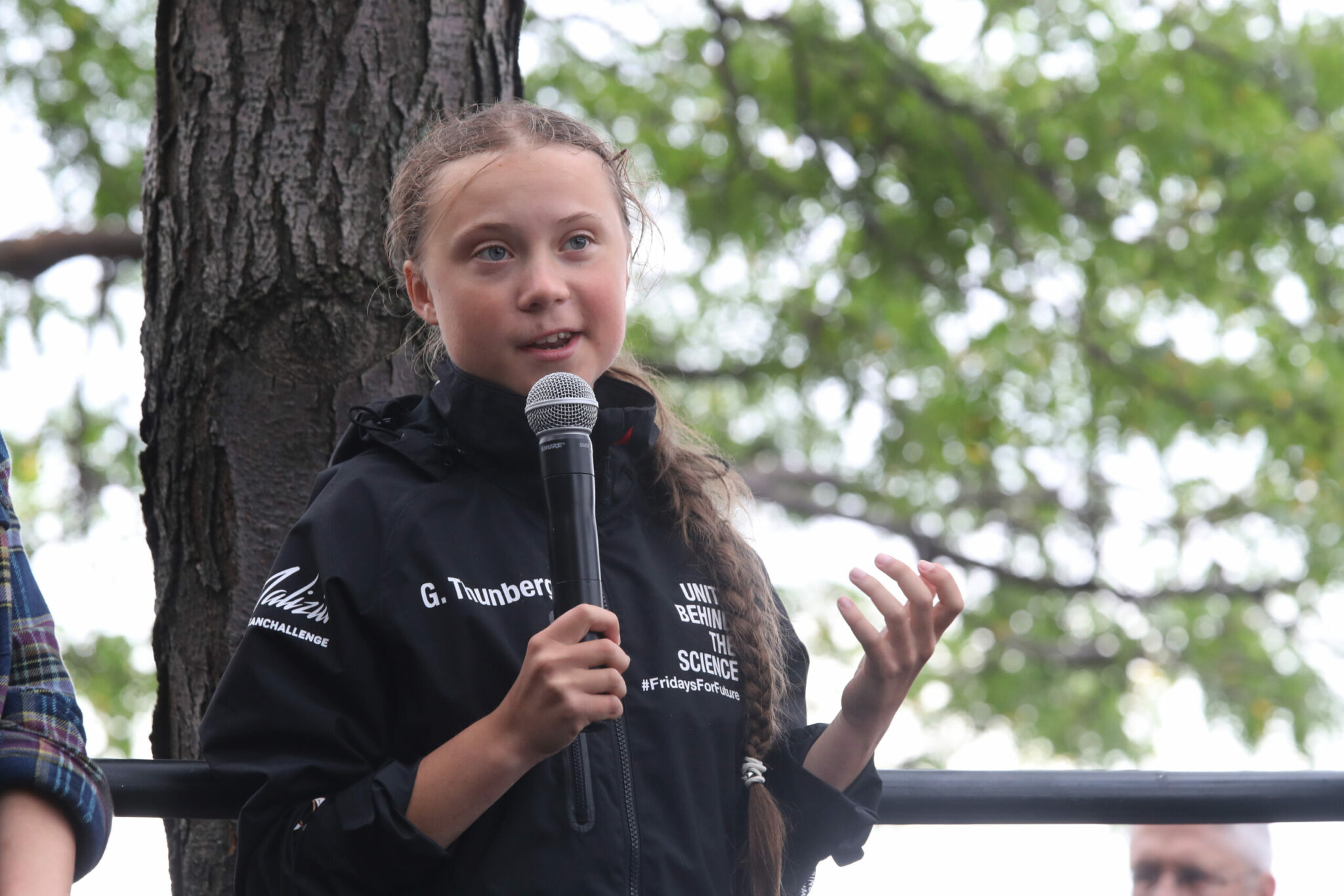 Some birds, such as the dove and chickadee, use a form of ventriloquism too!