Which Crayola Crayon Names Have Been Changed To Be More Politically Correct?

The name changes include changing the names of Flesh to Peach, because beige is not the color of all skin.

of Indian Red to Chestnut, based on the misassumption that it had something to do with Native Americans when instead it is a color from India. 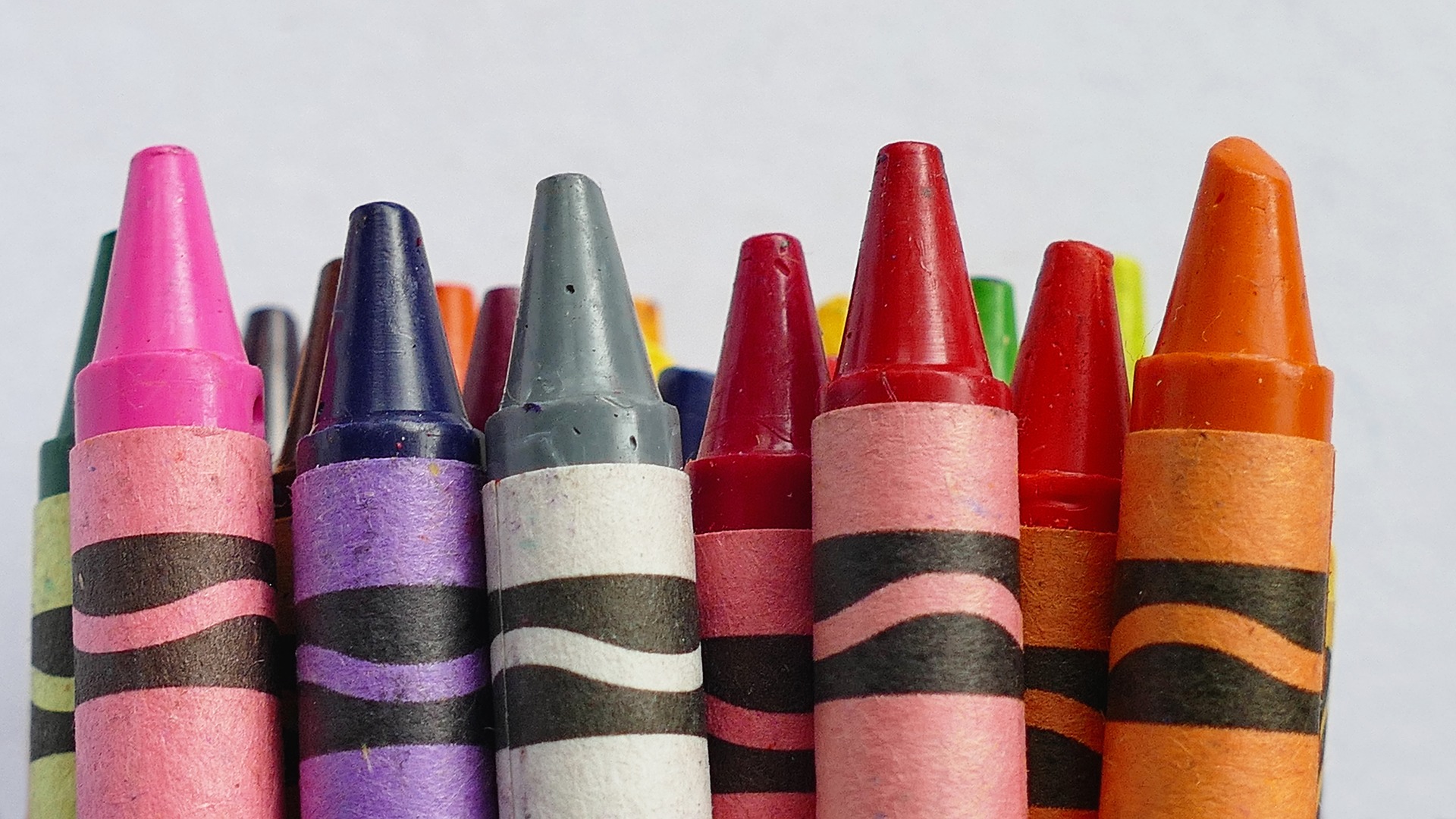 Prussian Blue was changed to Midnight Blue, because nervous Crayola officials feared that it sounded too much like “Russian” during the anti-Communist hysteria in the 1950s.