Where Did the Term “Yankee” Come From, What Does it Mean, and Why are Americans called “Yankees”?

It is said that Yankee comes from an English pirate reference to the Dutch.

The Dutch were known for their diet of cheese, which in their own language is Kaas.

The Christian name Jan tied to the word Kaas, or JanKaas, pronounced “yan-kas”, was a derogatory English reference to the Dutch who settled New York. 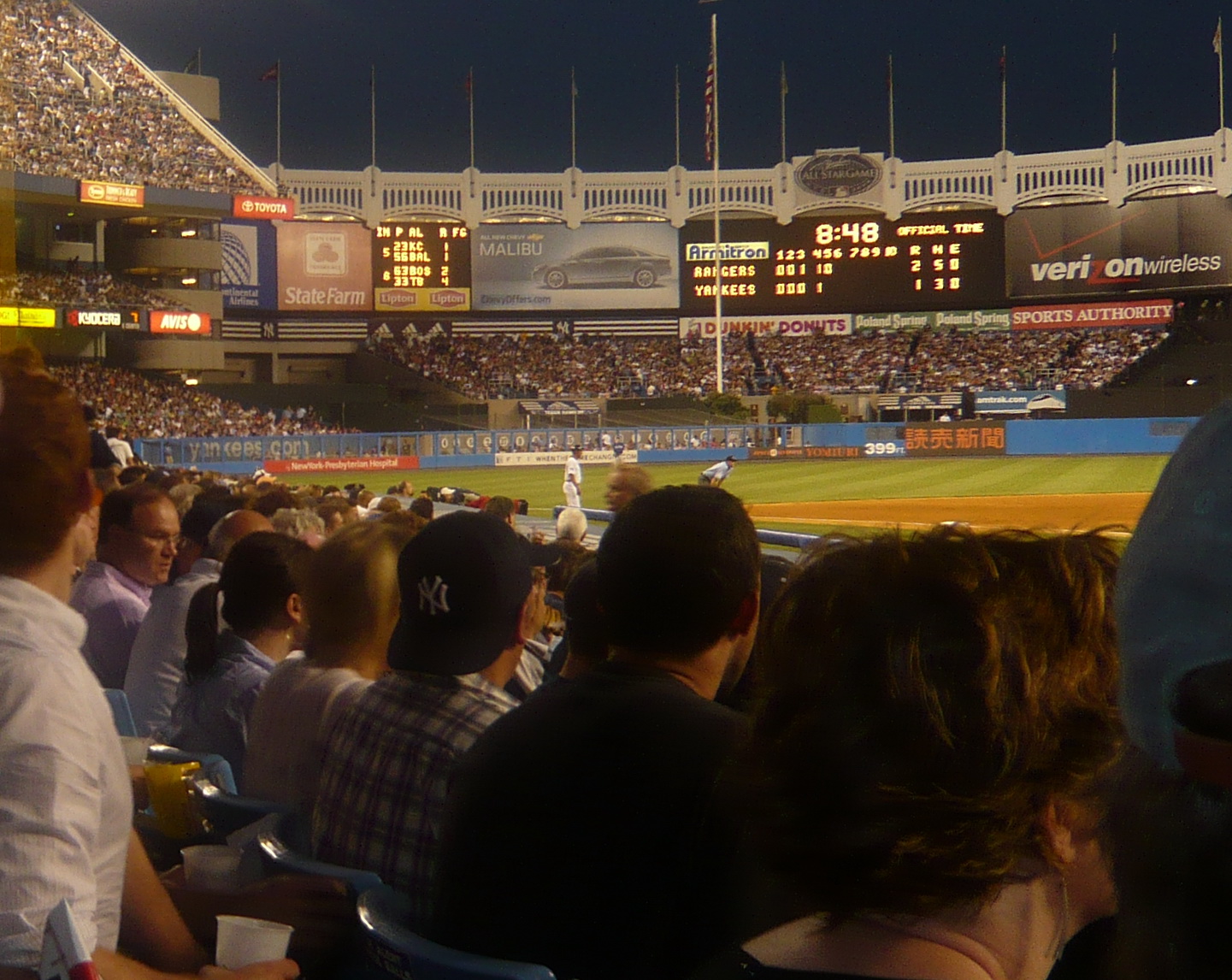 However, it’s more likely that Yankees evolved from yengees, an early Native American pronunciation of Anglais, the French word for the English who had settled the northeast.