Which Former American Presidents Are Not Buried In the United States and How Many Are There?

As of 2005, there are five former American presidents not buried in the United States.

Ulysses S. Grant is not buried but is entombed in New York, a body is only buried when it’s placed in the ground and covered with dirt.

The others are Presidents Gerald Ford, Jimmy Carter, Bill Clinton, and the current president’s father, George Herbert Walker Bush, who are all still alive. 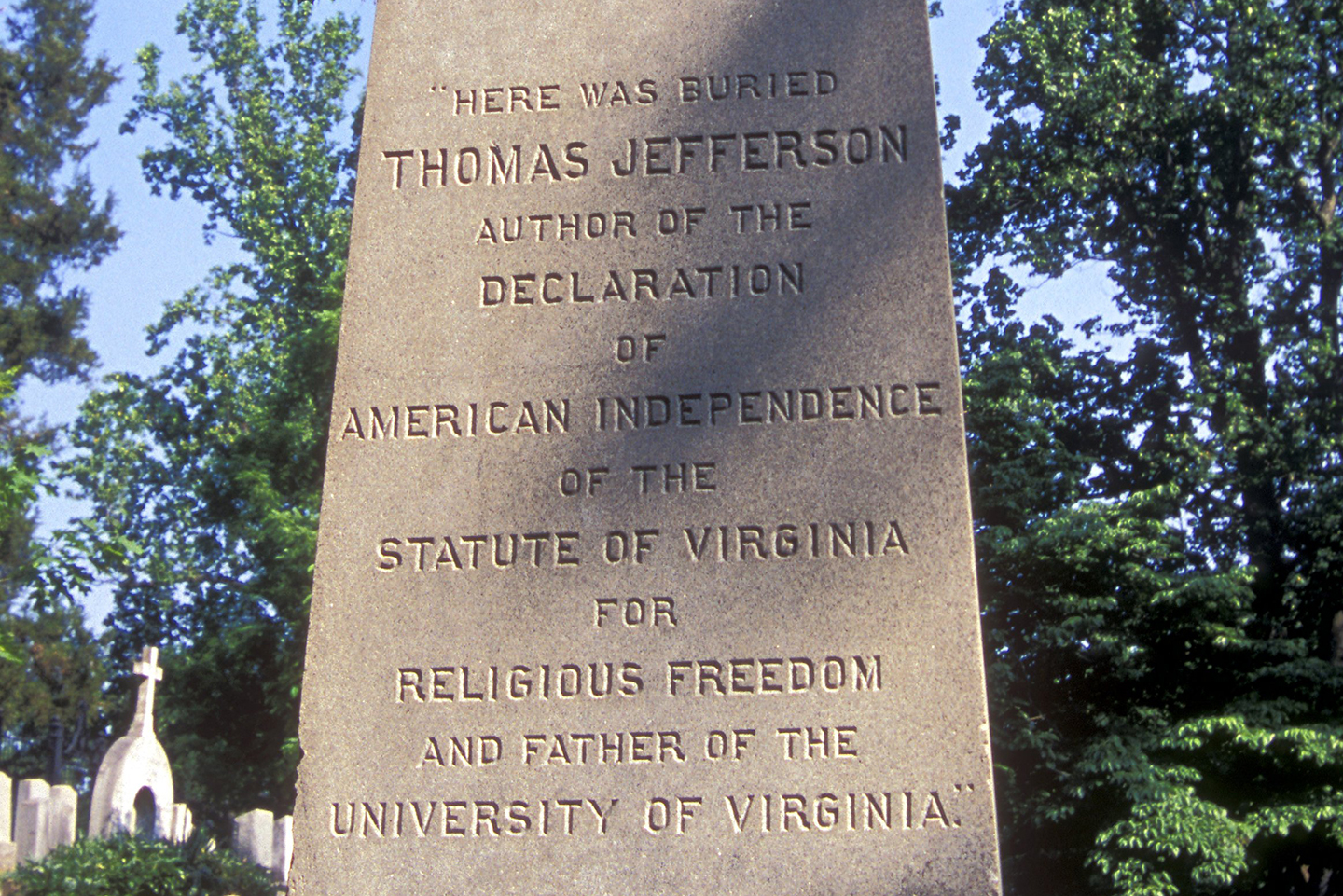