Where Is French the Official Language of British Citizens?

There’s an American state named New Jersey. Did you ever wonder where “old” Jersey is? Yes, it’s in England, well, not really in England. Jersey belongs to England, but the closest country to Jersey is actually France.

All the Channel Islands are much closer to France than to England. Jersey, for example, is less than 15 miles from France and can be seen from the French coast, but it lies more than 80 miles from the English coast. Even so, the Channel Islands have belonged to England for many centuries. Officially, they are not part of England but form territories known as British Crown Bailiwicks. 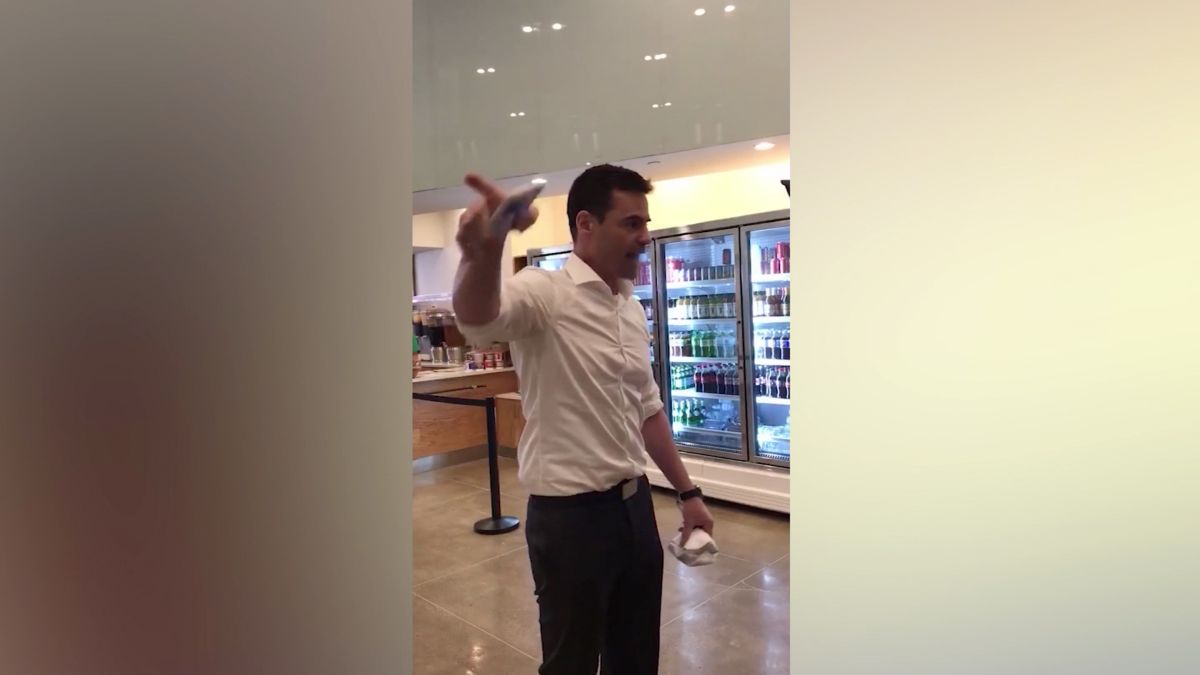 Until the nineteenth century, almost all the people in the Channel Islands spoke French rather than English. French was the official language of Guernsey until 1946. And though they are British citizens, most of the people of Jersey still speak French!