Before the 1970s, Britain produced almost no oil of its own and had to buy the oil it needed from other countries. Today, Britain is the second largest producer of oil in Europe, after the Soviet Union. Yet there are still no large oil deposits in Britain, they are in the North Sea, off the northern coast of the British Isles.

In 1973, Britain produced a total of about 350,000 tons of oil. In 1979, that figure had risen to almost 8 million tons a year. Norway, which shares the North Sea oil with England, also increased its oil production more than tenfold during the 1970s.

To obtain the oil that lies under the bed of the North Sea, engineers have had to construct huge drilling platforms. Each platform is supported by long pillars set in the seabed. The platform itself, housing a small village of workers, rises just above the surface of the sea. 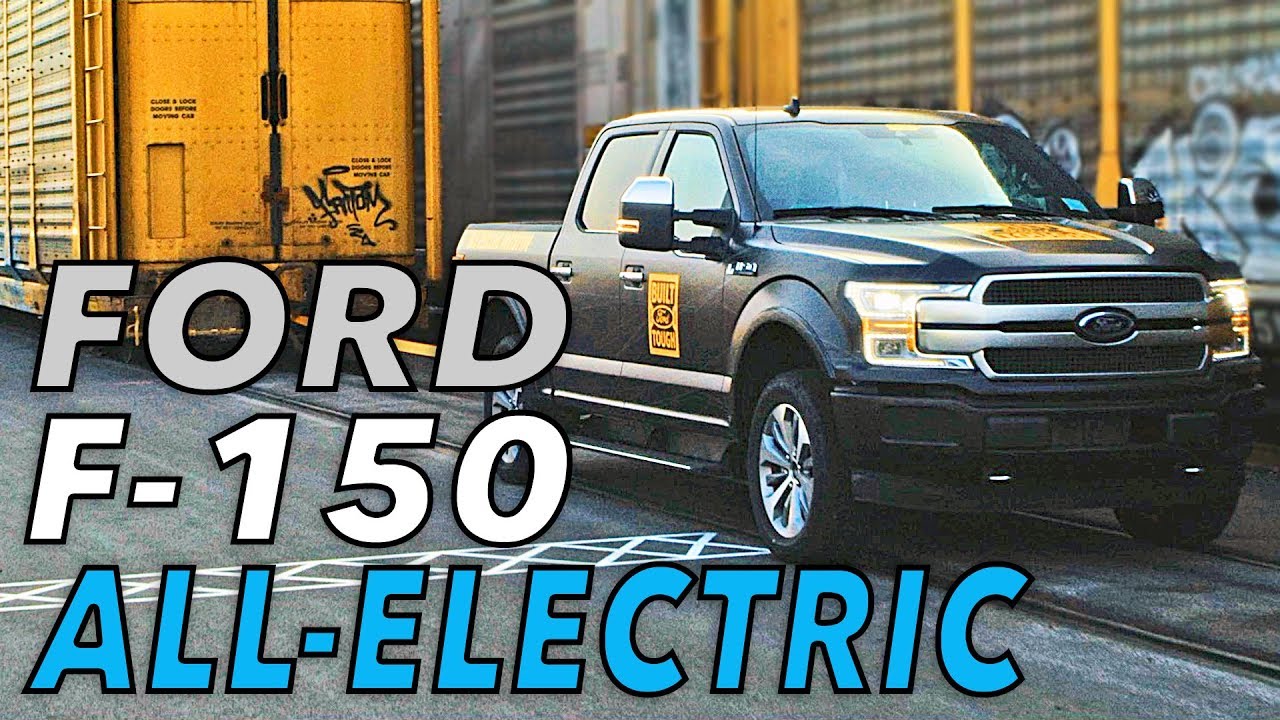 The largest oil platform ever built, and the heaviest object ever moved, was put in place in the North Sea in 1978. This platform weighs some 660,000 tons, more than 1 billion pounds!