How did doctors perform the first cesarean delivery and When was it invented?

The cesarean section has become so quick and safe in recent years that many doctors opt for it rather than waste precious time during a prolonged labor and risk the complications that might accompany a vaginal delivery.

The operation has in fact become so popular among obstetricians that despite increasing awareness among women of natural childbirth methods, cesarean deliveries far exceed the 12 percent incidence of need. Estimates range from 17 to a whopping 30 percent.

In the long and remarkable history of obstetrics this is a very new development. Heated controversy surrounded the operation for many years, and the mortality rate of the child but more particularly the mother remained prohibitively high until this century. 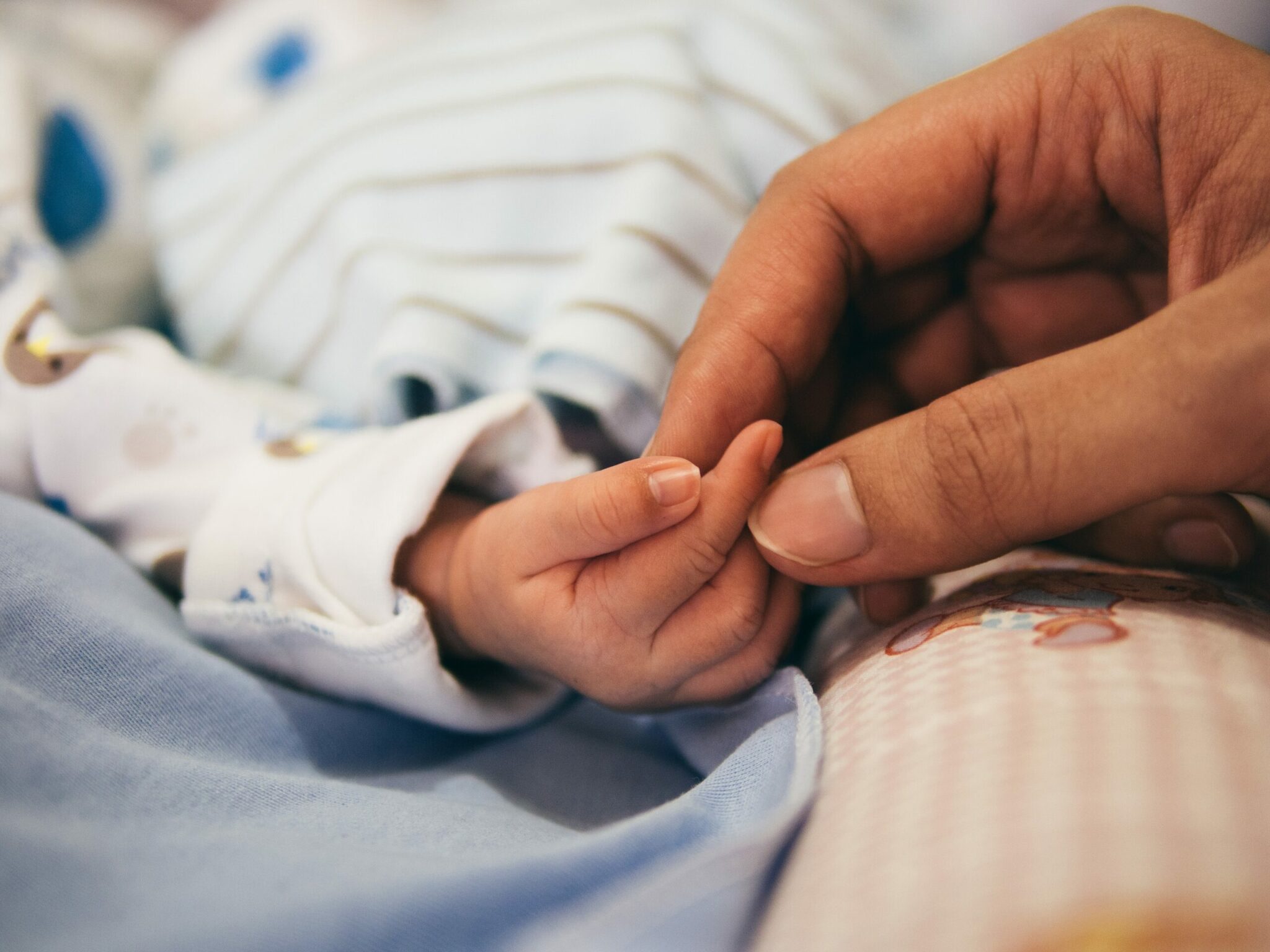 Egyptian folklore contains numerous references to cesarean deliveries, as do some Greek and Roman texts. But in those days the operation was performed only on dead or mortally ill women, for though it was fairly simple to make an incision and remove the child, it was far more difficult to stop the hemorrhaging, prevent infection, and suture the uterus and wound.

Mythological instances such as the birth of Aesculapius, snatched from Cornius’s uterus as she was carried to the funeral pyre, contributed to the belief that such a birth conferred supernatural or at least heroic powers. Indeed, a popular belief persists that Julius Caesar was born in this way and gave his name to the method. But the fact that Caesar wrote to his mother during his years at war disproves this theory, since she would not have survived such a delivery. Years earlier Numa Pompilius (715-673 B.C.) had codified as law that the operation might be only performed on a woman dying in her last weeks of pregnancy. Under the emperors this lex regia became lex caesarea, hence the origin of the name.

The Talmud states as early as A.D. 400 that in the case of an abdominal delivery a woman was excused from the days of purification required after normal delivery. But the first recorded case of a successful cesarean section on a living woman who continued to live (and even bear other children) does not appear until the Renaissance.

The incident was recorded 88 years after the fact by Gaspard Bauhin. This writer maintained that in 1500 in Sigerhausen, Switzerland, a swine gelder named Jacob Nufer opened the abdomen and uterus of his wife. Certainly he would have had the necessary sharp tools, and when several stone cutters and 13 midwives could do nothing to aid his wife’s long and painful labor, Nufer took her fate in his own hands. Obtaining permission from the civil authorities to perform the operation, he returned to his humble house to find that all but two of the midwives had fled in terror.

Undaunted, he neatly made an incision, extracted his child, and sutured the opening. The healthy child lived to the ripe old age of 77, and Nufer’s wife went on to produce twins and then four more babies, all vaginally. Nufer was far ahead of his time, for it would be centuries before the operation was regularly—and safely—performed without a hysterectomy as well. Another early. cesarean was performed by Christopher Bain in Italy in 1540. This time, according to Marcellus Donatus, the baby was born dead but the mother lived.

Scipione Mercurio, born in Rome in 1550, was an early champion of the frightening operation, the first to advise it for a living woman with a contracted pelvis. Early abandoning his studies in theology, Mercurio traveled and studied in France and Spain, finally settling in Venice to practice medicine. There he wrote a long and celebrated book on obstetrics, La Commare o Riccoglitrice, containing a lucid but rather gruesome account of the cesarean section. No anesthesia was used. The poor woman was pinned down in a large bed by five men, or hardy women, as the surgeon outlined the line of incision in ink, then cut from the pubis to just above the umbilicus.

After lifting out the infant he sponged out both uterus and abdominal cavity. Pushing aside the intestines, he closed the abdomen wall with interrupted sutures. “This is enough,” Mercurio abruptly concludes his long treatise, “about this new method of aiding difficult deliveries to help miserable patients.”

Horror continued to surround the operation for centuries and for good reason. Although Jean Louis Baudelocque (1748-1810), one of the greatest of French obstetricians, advocated the operation when other methods of delivery failed, 42 deaths resulted from his 73 operations. He was called an assassin and was sued in at least one instance. Mortality rates in cesarean deliveries approximated 75 percent up until the mid-19th century.

The first successful cesarean sections in the United States were performed early in that century. In Edom, Virginia, Mrs. Jesse Bennett decided to sacrifice her own life for her child and acquiesced to the operation. Her husband, a doctor, assisted by a Dr. Humphrey, placed the woman on planks stretched between two barrels. Laudanum was the only anesthesia.

Two servants were on hand to control Mrs. Bennett, who, miraculously, survived the procedure to live another 36 years. She was sterilized in the process, but her child lived. In 1827 John L. Richmond performed a cesarean section using a pocketknife on a black woman lying on a kitchen table. The woman recovered in 24 days and her child survived.

It may be that the cesarean method of delivery was understood and effectively carried out by illiterate peoples long before these recorded instances. Proof may never be found, and techniques may be lost forever, but in 1879 a Dr. Felkin witnessed a very skillful operation in Uganda. The mother drank a hefty dose of banana wine; then her abdomen and the specialist’s hands were washed with the liquor and thereby disinfected. The operator cut through the abdominal wall and uterus, removed the child and the placenta, massaged the uterus, and elevated the patient so that the fluids would drain.

The incision was closed with pins and eight sutures and covered with crushed herbs. The speed and success of the procedure have led to speculation that it had been practiced there for years, perhaps centuries.