What Do Black Holes Have To Do With the Creation of the Universe and the Big Bang Theory?

Hawking believes that the conditions in a black hole are the key to our entire universe and the big bang theory.

In a black hole, matter collapses into an infinitely dense, infinitely small point.

Hawking says that if you reverse the process, you have an infinitely dense, infinitely small point, surrounded by nothingness, exploding outward in a big bang. 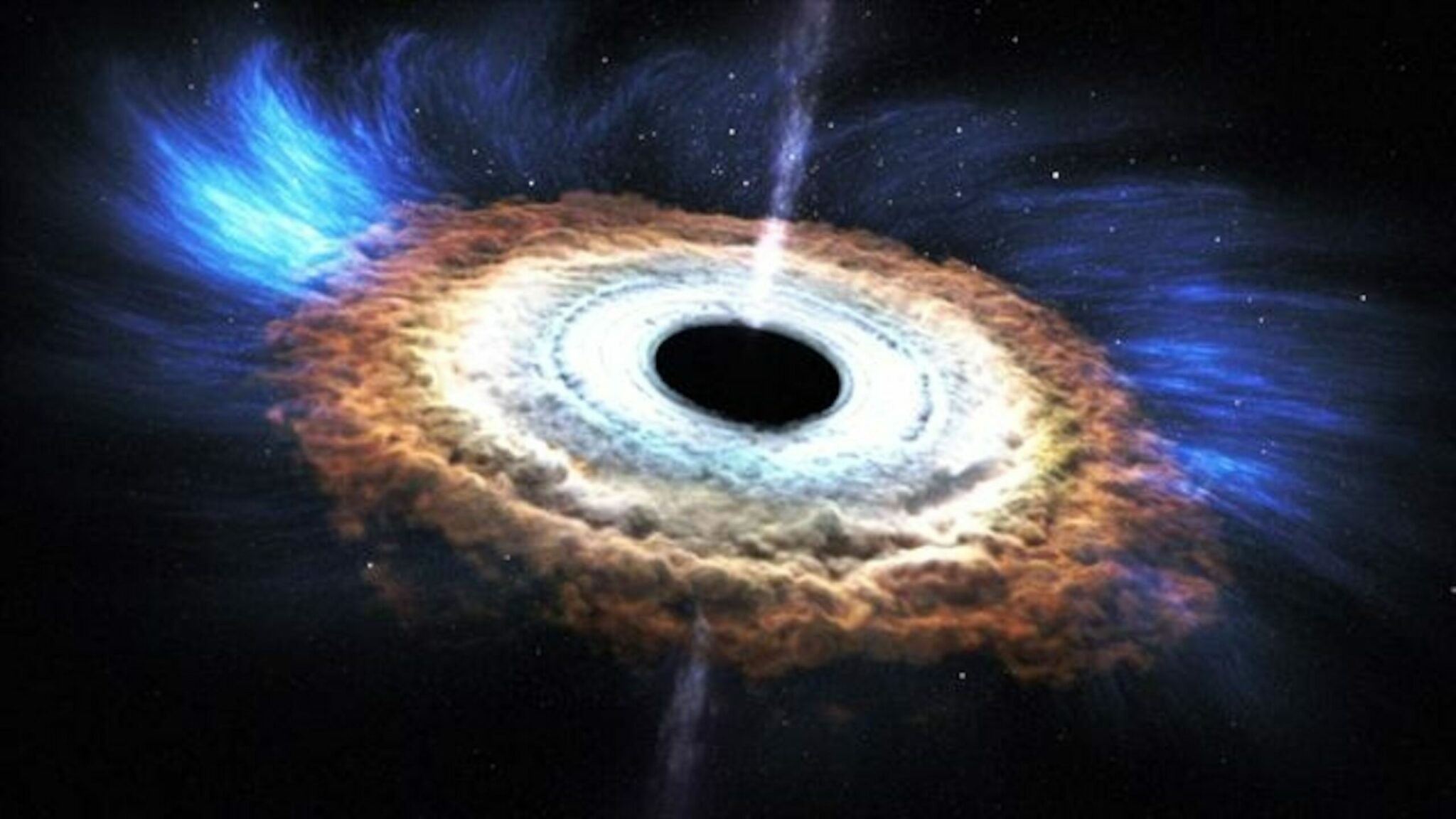 Hawking has also answered the key question of how a black hole can be detected if it traps everything, even light, within itself.

Hawking showed that subatomic particles can escape the creation of a black hole as radiation, and this Hawking radiation has been detected by radio telescopes.

Hawking has calculated that large black holes like the ones created by the collapse of stars, continue to grow denser by capturing matter and energy from the outside.

This supports the theory that the universe eventually reaches a point where it starts to contract rather than expand, leading to what scientists call the big crunch.

After the big crunch, one universal cycle is complete and ready to repeat. There is a moment of creation in this theory, but one that has occurred an infinite number of times as the cycle repeats.

Microwave radiation reaches Earth from every direction in the sky.

This radiation is believed to be the remnants of the fireball produced by the big bang explosion that created the universe.