What Does the Word “Martyr” Mean In Latin and Who Was the First Christian Jewish Islamic Martyr?

Martyrs are people who choose torture or death rather than renounce their beliefs or principles.

The English word derives through Latin from the Greek martur, meaning “witness.”

The first Christian martyr is said to have been St. Stephen, who was stoned to death after being convicted of blasphemy by a Jewish court around 33 AD. 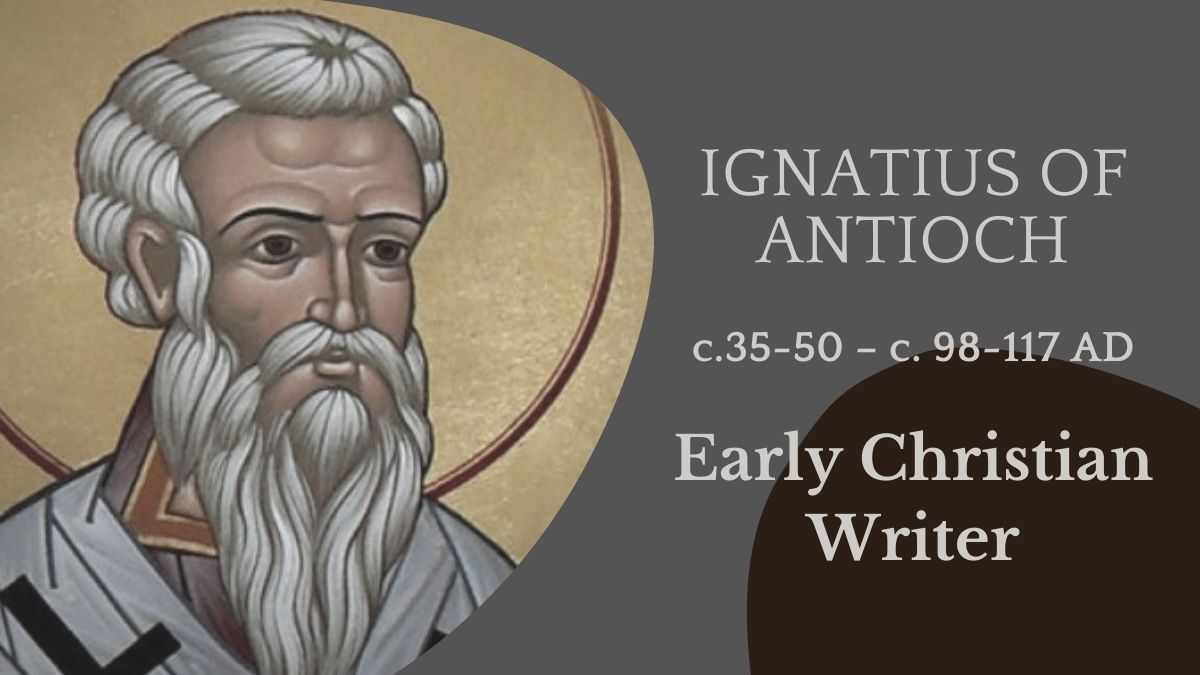 Jewish martyrs include a group of forty who died during the Crusades when they refused to renounce their faith and accept Christianity.

In Islam the first martyr is said to be an old female slave named Sumayyah bint Khabbab, who was tortured and killed in front of Mecca by polytheists, people who believed in many gods.

The phrase “bad-mouth” came to English through African American slaves and means to utter a curse or cast a spell on someone.

The word Zounds is archaic British slang for “Christ’s wounds”.