What are remesas and What does remesas mean in Spanish?

Remesas are “remittances”, money that immigrants to the United States send home to their families in Latin America.

The immigrants save up the money from their jobs and send it home, often via one of several courier agencies that specialize in the task.

For many Latin American countries, remesas are an important source of foreign income, one that goes straight to people who need it. These countries include Mexico, Cuba, the Dominican Republic, and El Salvador. 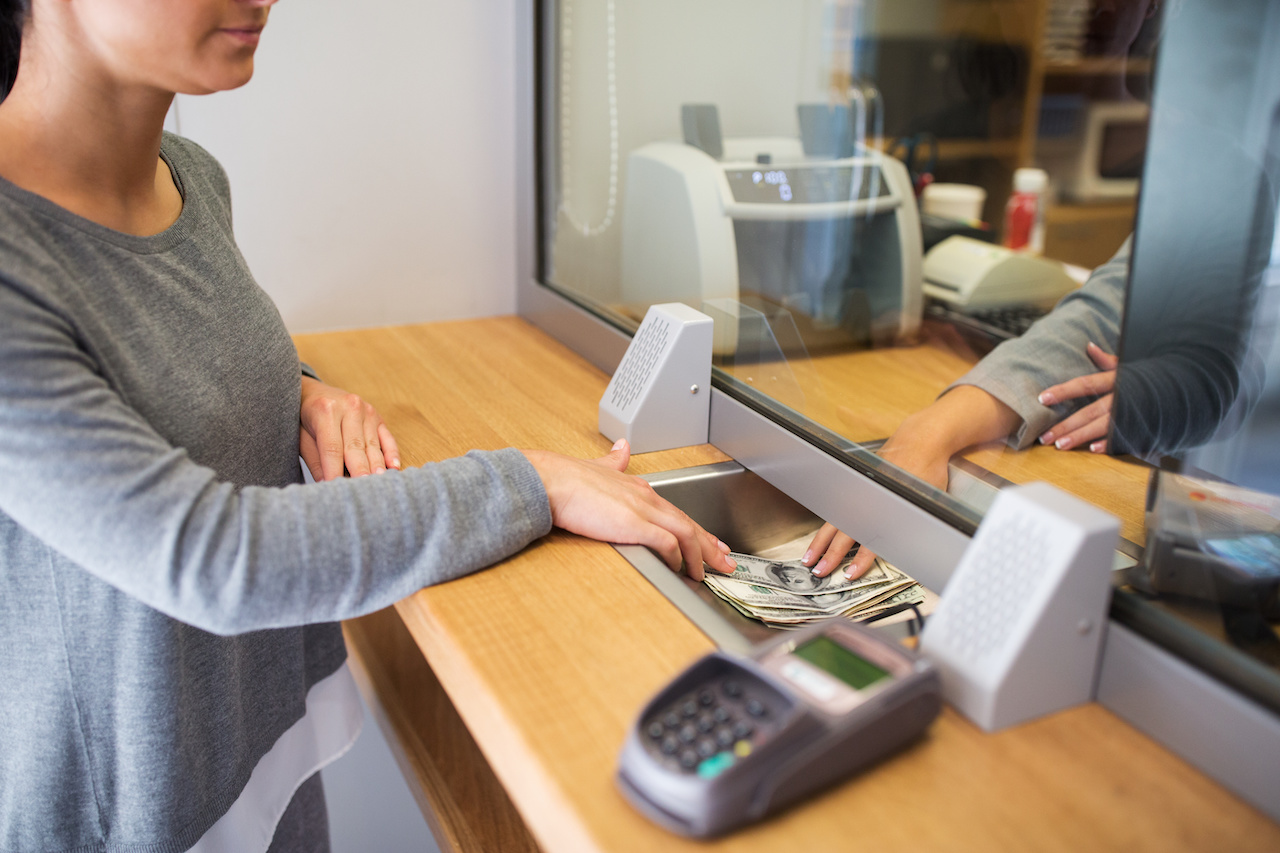 Some of these countries have been vocal in urging the United States not to carry out mass deportations of workers who have entered illegally.