What was happening in popular music in the 1960s and 1970s and Who were the African American musicians of the time?

Evolving from blues, big-band swing, jazz, gospel, and other styles, rhythm and blues had a jumping, modern sound that appealed particularly to young audiences. This music began to take on many different shapes during the 1950s.

Pianist and singer Ray Charles combined styles from jazz, blues, and gospel and released such classics as “What I’d Say” and “I Got a Woman.” Fats Domino (1928-) created another sound influenced by the New Orleans style; his classics include “Ain’t That a Shame” and “Blueberry Hill.” 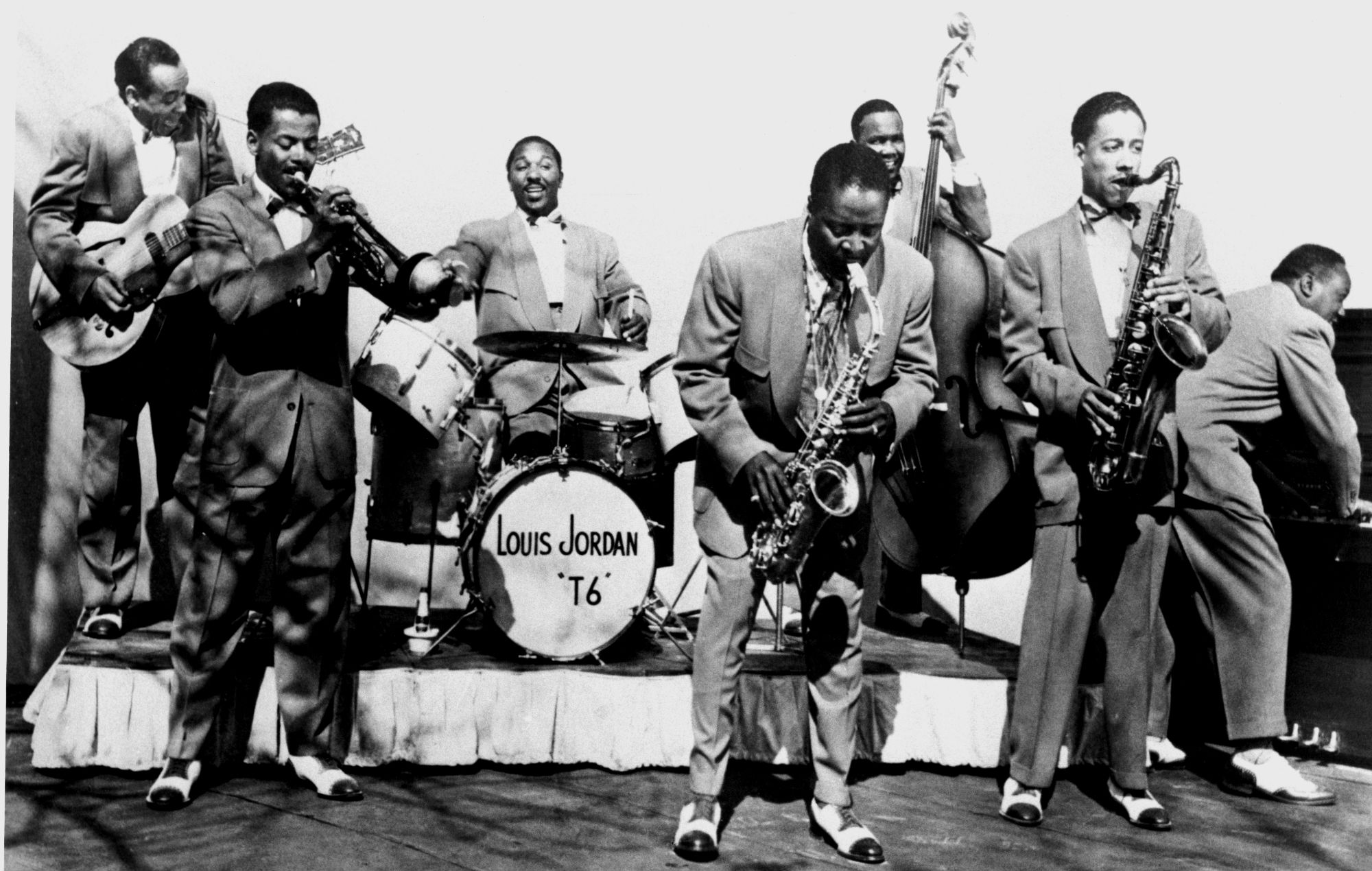 Chuck Berry (1926-) combined some blues and country, started playing loud and fast guitar, and wrote about teenage life. He was one of the first people to play rock ‘n’ roll, and his songs, such as “Maybelleine” and “Johnny B. Goode” are now standards.

Meanwhile, other African Americans in the 1950s were singing and harmonizing gospel-like songs in small groups on street corners and trying to become a part of the new music scene. This music, known as doo-wop, became very successful, and groups like the Ravens, the Orioles, and the Dominoes become very popular. Gospel singers, such as Sam Cooke (1931-1964), started to perform popular vocal music.

All of this music from the 1950s was enormously influential to the Motown sound that emerged in the 1960s. The Motown Record Corporation, founded in 1959 by Berry Gordy, produced a distinctive sound that arose from blending rock ‘n’ roll with gospel and experimenting with sound techniques in the recording studio.

Berry Gordy hired New York City’s most talented musicians and songwriters to provide the musical accompaniment, and pop superstars were created. These stars included “girl groups” such as the Marvelettes, the Supremes, and Martha and the Vendellas; other groups such as Gladys Knight and the Pips, the Four Tops, the Temptations, and the Jackson Five; and singers including Stevie Wonder and Smokey Robinson. The Motown sound continues to have many, many listeners today.

Another style of music to emerge in the 1960s was soul. Soul, a mix of southern rhythm and blues styles and gospel vocalizations, is passionate and pulsing singing. James Brown is known as the “Godfather of Soul,” and Aretha Franklin has been called the “Queen of Soul.” Other popular soul singers include Curtis Mayfield (1942-) and Otis Redding.

Rock guitarist Jimi Hendrix (1942-1970) was a pioneering rock musician. He revolutionized the role of the electric guitar; his hits include “All Along the Watchtower,” “Foxy Lady,” and “Hey Joe.”

By the late 1970s, there were many popular African American funk, rap, dance, and rock musicians.