Who wrote Invisible Man and Why was Ralph Ellison’s novel widely acclaimed?

His only published novel, Invisible Man, has been praised as one of the twentieth century’s most moving and extraordinary works.

The book shows how difficult life could be for an African American in the United States, the title refers to the lead character, a black man, who felt invisible in a white society. Invisible Man is meaningful to many readers because of its compassionate and vivid portrayal of what it feels like not to belong. 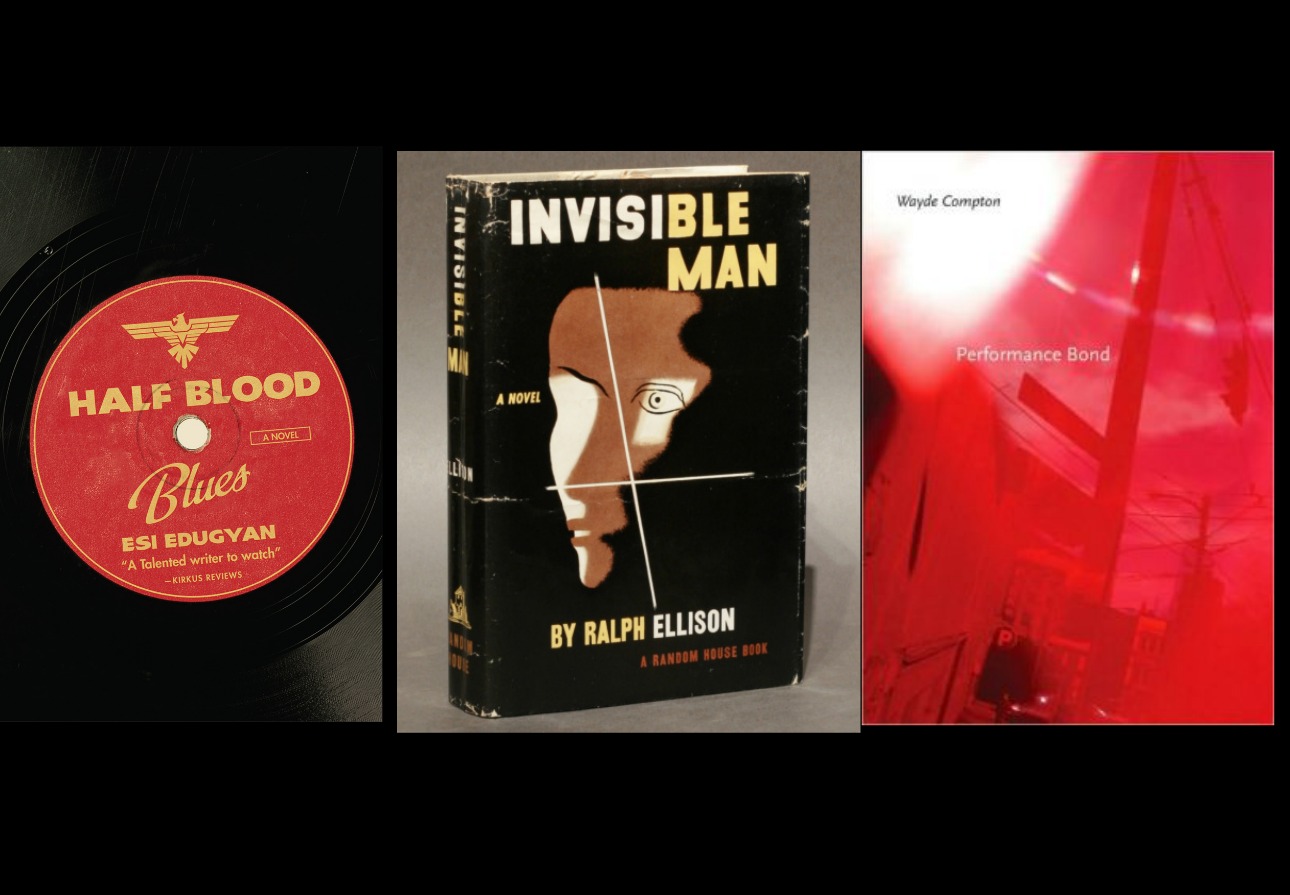 Ellison also wrote two collections of essays, Shadows and Act and Going to the Territory.