What Are the Harmful Effects of Radium and Why Is Radiation Considered a Health Hazard?

It was not until the 1920s that scientists became aware of the dangers of working with radioactivity.

Once inside the body, the rays damage or destroy cells at a rapid rate. 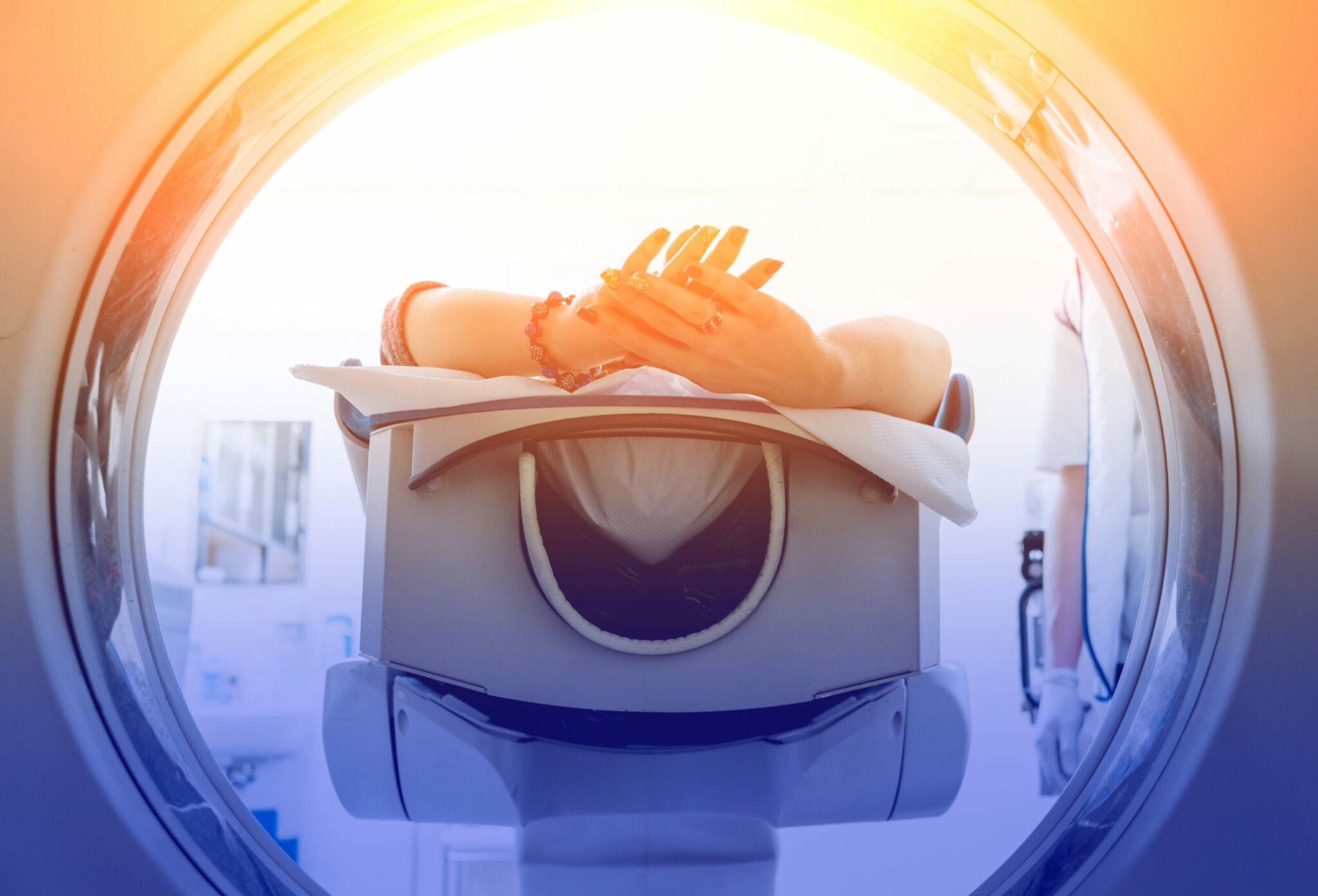 Radioactive substances can affect human bodies in different, unpredictable ways and from far away. Some people are affected more slowly than others.

Marie Curie spent the final 15 years of her life running the new Radium Institute in Paris.

The Institute researched medical uses of radiation, but by the 1920s several workers had died of cancer.

Curie refused to believe that the radiation caused the cancers and never investigated its health hazards.

She died in 1934 of leukemia at the age of 67, a disease almost certainly brought on by her years of exposure to radiation.