How Did Marie Curie Discover Radium and Polonium and What Does the Word Radium Mean In Latin?

Most scientific funding at the time was going toward the study of X rays.

Marie Curie was much more interested in this new radiation and its source. The Curies were poor, so they had to take the only “lab” available to them, a cold, rundown shack near the Sorbonne.

Curie’s first step in her research was to find all the sources for this radiation and then choose the strongest for her research. 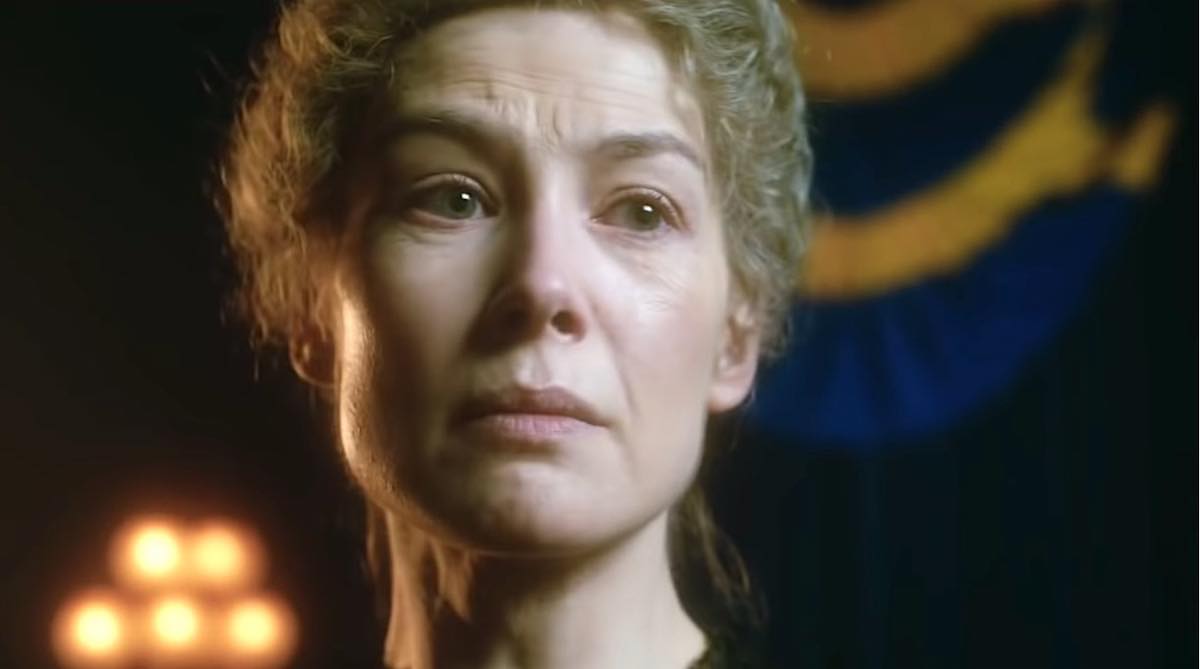 Pierre Curie had invented a device called the electrometer, which measured radiation levels. Marie tested all the elements and hundreds of minerals, especially uranium compounds.

She found that compounds of another element, thorium, emitted similar rays, but her most exciting discovery was one property of a uranium ore called pitchblende. This ore emitted a much stronger radiation than uranium alone.

Curie decided there must be one or more new elements in the ore that were “radioactive,” as she called it.

Luckily, Austria had tons of pitchblende, which was considered unusable once the uranium had been removed. The ore was delivered to Curie’s shack, and she started boiling and refining it to separate all its elements.

It took years of horrible, backbreaking work (Pierre was now assisting her), but amazing results eventually came. First, she discovered a new radioactive element and named it polonium after Poland. It was 400 times stronger than uranium, but that was just the start.

Another element was hiding in the ore, and by 1898 Curie had found it.

She named it radium, from the Latin for “shedding rays”. It took four more years to purify it and determine its atomic weight, but radium proved even more remarkable than she had imagined.

It was one million times stronger than uranium. It gave off heat and glowed blue in the dark. It produced radioactive gases. It made impressions on photographic plates and turned its glass containers violet. It was also deadly.

Radium is less than one millionth a part of pitchblende.

Even after several years of shoveling, boiling, and filtering tons of ore, Curie still only found 0.1 gram of pure radium.