What Are the Most Common Surnames In the United States?

The most common surnames in the United States in order, are Smith, Johnson, Williams, Jones, and Brown.

In Western countries, a surname is also known as a “last name”, but in many countries in Asia, the family name, or surname, comes before the person’s first name. 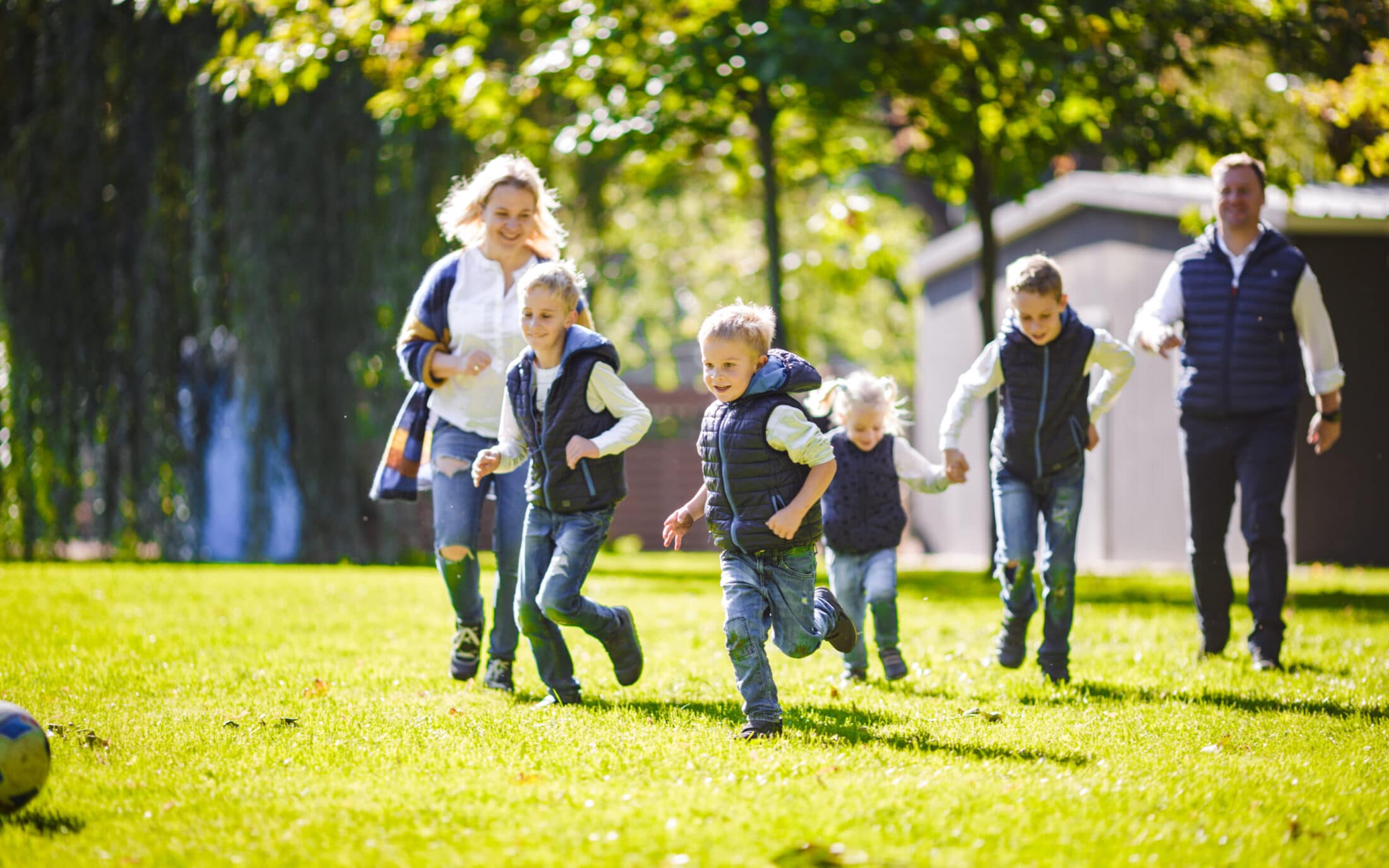 In Iceland, however, most people do not use family names. Instead, a person’s surname indicates the first name of the person’s father.