Which U.S. State Has the Highest Percentage of Students Graduating From High School?

In Alaska, 9 of 10 high school students graduate and get their diplomas.

The lowest percentage of high school graduates is in South Carolina, where only three of four students finish high school. 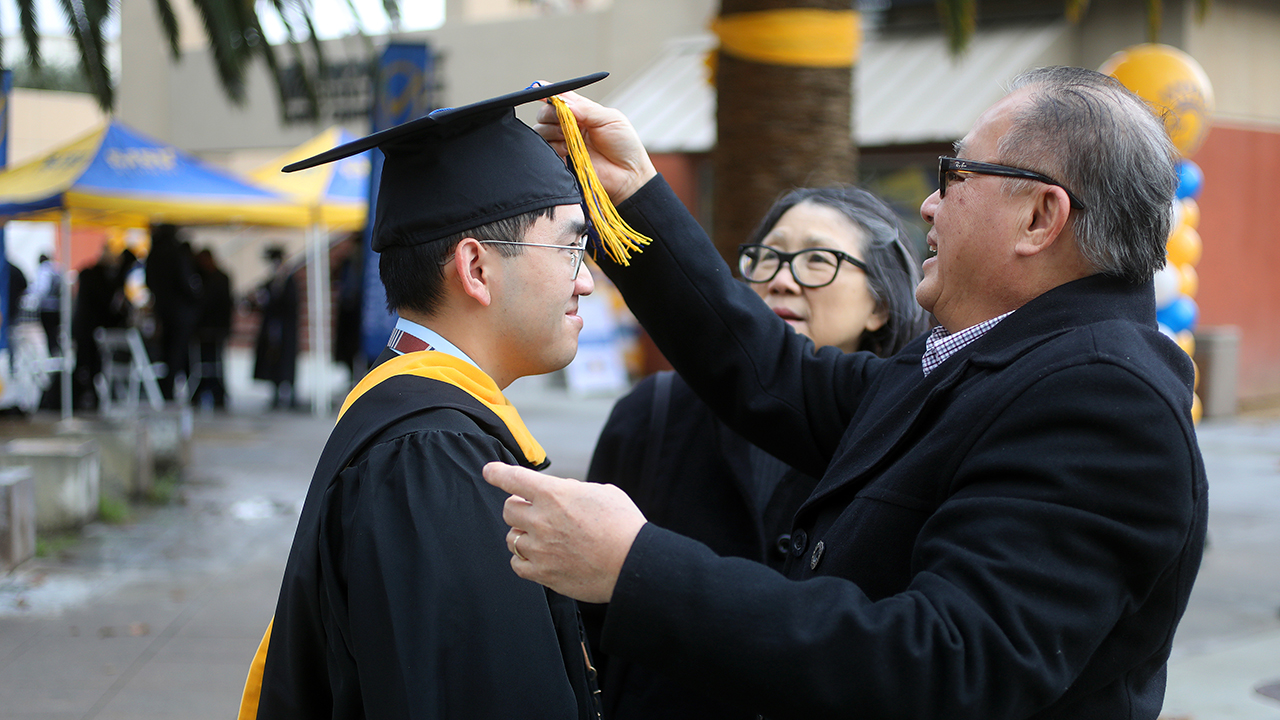 The term “high school” originated in Scotland with the oldest high school in the world being the Royal High School in Edinburgh in 1505.

The Royal High School was used as a model for the English High School in Boston, Massachusetts in 1821, which was the first public high school in the United States.