What Are the Names of The Aztec Gods Who Descended From the Supreme Creator God Ometecuhtli?

The Aztec gods and people descended from the great creator god, Ometecuhtli.

Quetzalcoatl is the offspring of Ometecuhtli. He is represented as a serpent decorated with beautiful feathers.

The Aztecs believed that Quetzalcoatl was a kind god who brought rain clouds and nurtured crops. 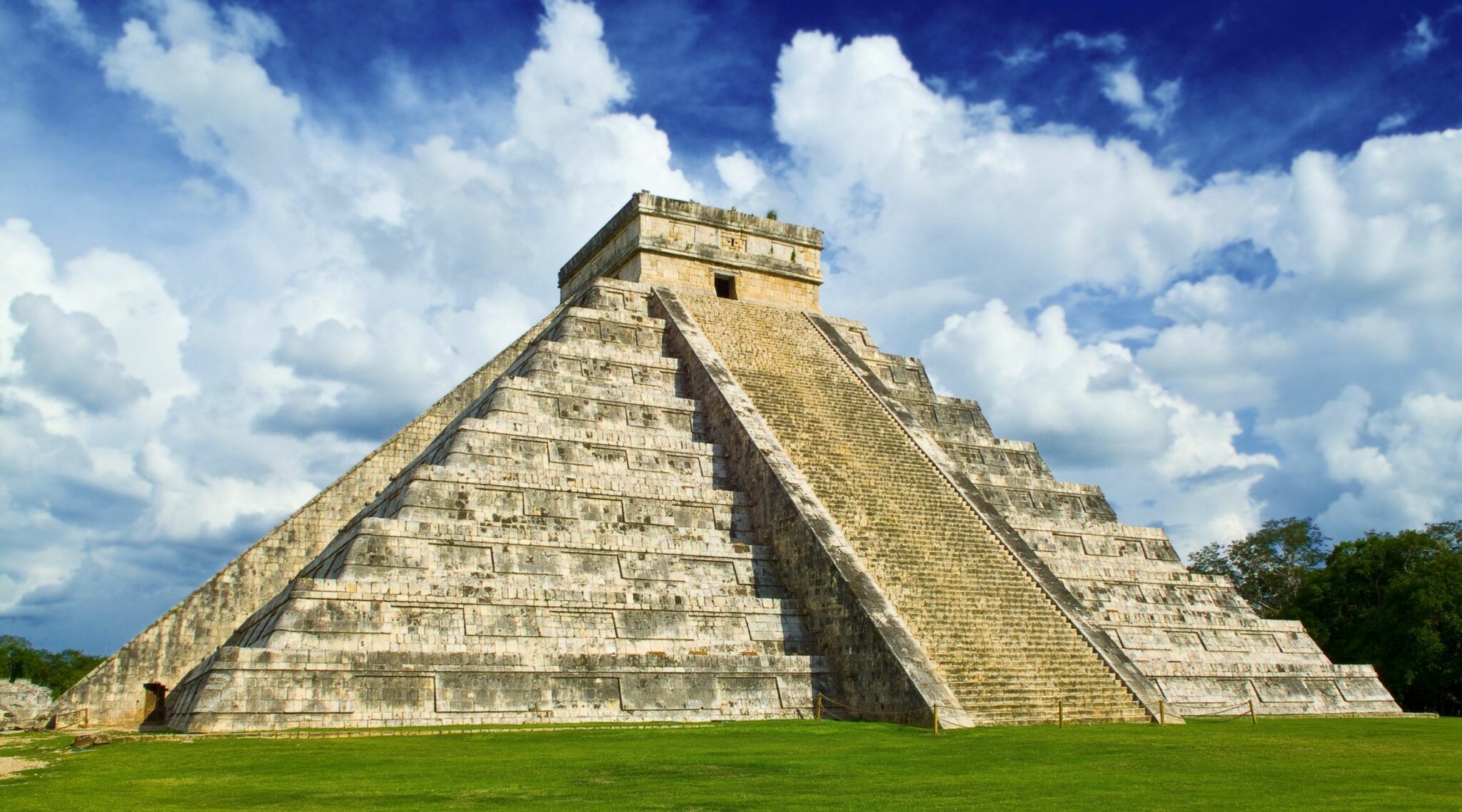 Tezcatlipoca, the god of night and sorcery, brought chaos and destruction. A mysterious god, he is often portrayed with a smoky mirror at his head and feet, in which he could see the future and determine the thoughts of men. In Nahuatl, his name means “Lord of the Smoking Mirror.”

Tlaloc is the god of lightning and rain. He is associated with mountain tops, where clouds and mists gathered and rivers originated.

Chalchiuhtlicue is Tlaloc’s companion. She is the goddess of rivers and pools of water.

Centeotl is the god of corn, or maize.

Xipe Totec is the god of spring and the inspiration of craftsmen who work with gold.

Xochipilli is called the Flower Prince. He is the god of pleasure and the arts. Xochiquetzal is the beautiful goddess of arts and love. She is the twin sister of Xochipilli and wears a headband decorated with flowers.

The god Mictlantecuhtli ruled Mictlan, the gloomy underworld. He is often portrayed as a skeleton.

Tonatiuh is god of the sun.

Tezcatlipoca, one of the most powerful gods of the Aztecs, stood on the water and tempted a monster to the surface by offering his foot as bait.

Illustrations of Aztec Gods were often used in codexes, or painted records of pre-European Central American society and culture.