Who was Italian painter and architect Raphael and what was his last name?

Raphael was an Italian painter of the Renaissance period in the Late Middle Ages and did indeed have a last name.

His given name at birth was Raffaello Sanzio da Urbino.

Italian painter and architect of the High Renaissance, Raphael was admired for his perfection, and was one of the great masters of that period. The two artists he has often been compared with are Michelangelo and Leonardo da Vinci. 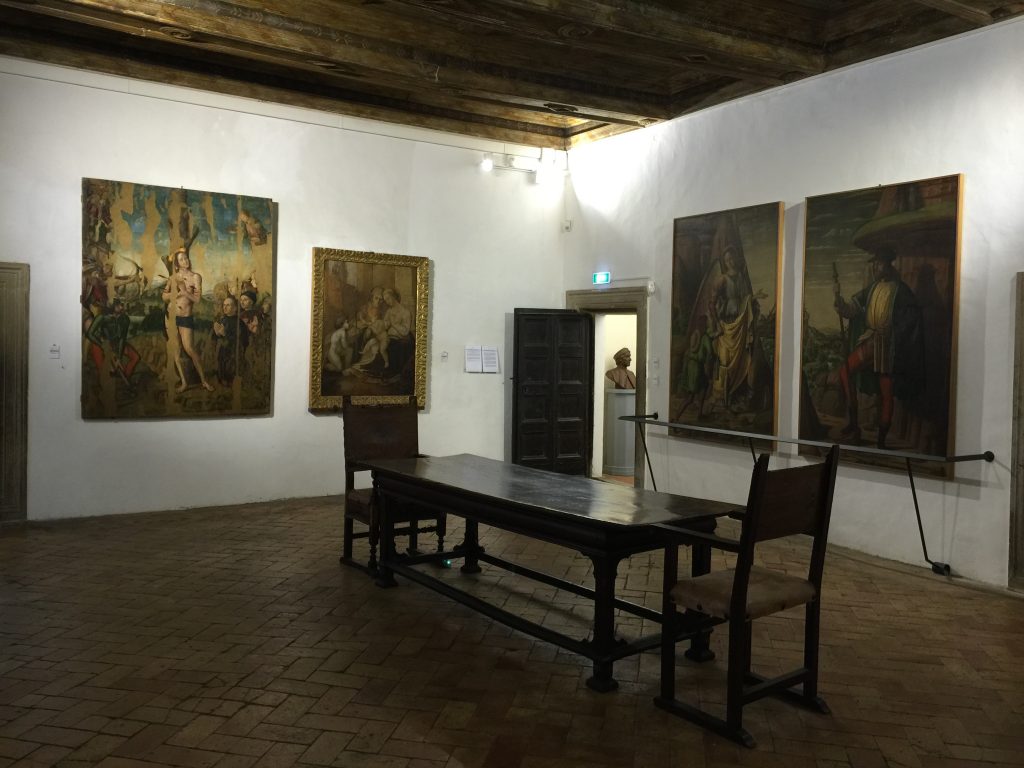 His famous works include a Portrait of Pope Julius II, and The School of Athens, 1511-12.

Because the Teenage Mutant Ninja Turtle Raphael was named after the Renaissance artist, we can assume he shares the same last name, as well.