What caused the fire that destroyed the Hindenburg in 1937?

St. Elmo’s Fire, or, to a layperson: static electricity caused the fire that destroyed the Hindenburg in 1937.

In actuality, it was probably the highly combustible hydrogen used to fuel the air ship.

Why would the Nazis stupidly use hydrogen if it’s so flammable, you may be asking? Because times were tough and the U.S. had cornered the market on helium, charging exorbitant prices for it. 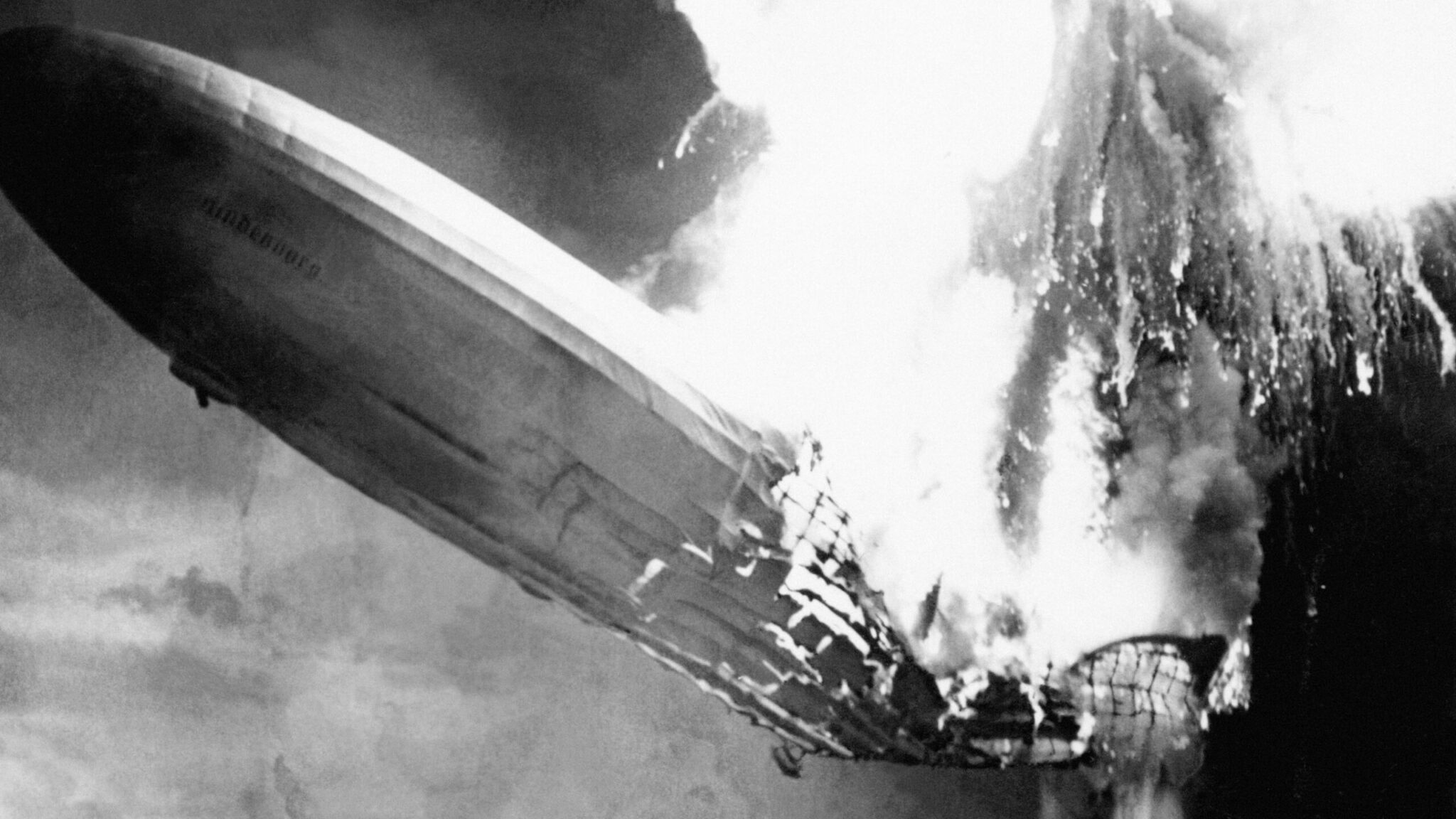 Most compromised safety to save a little dough; the Nazis were no exception.