What Causes The Greenhouse Effect?

Many scientists think that sometime during the next century, the polar ice caps will melt, the oceans will rise, and many coastal cities and lands will be flooded.

They call this big melt the “greenhouse effect.” They believe that man is turning earth into hothouses like the ones used to grow plants. The glass used to build these hothouses, or greenhouses, holds the heat of the sun and keeps them warm.

According to these scientists, man is turning the earth’s atmosphere into a window that allows the heat of the sun to enter but doesn’t let it escape. Because all the heat doesn’t escape, the temperature of the earth will continue to rise slowly until it is warm enough to melt the ice at the North and South poles and cause great floods. 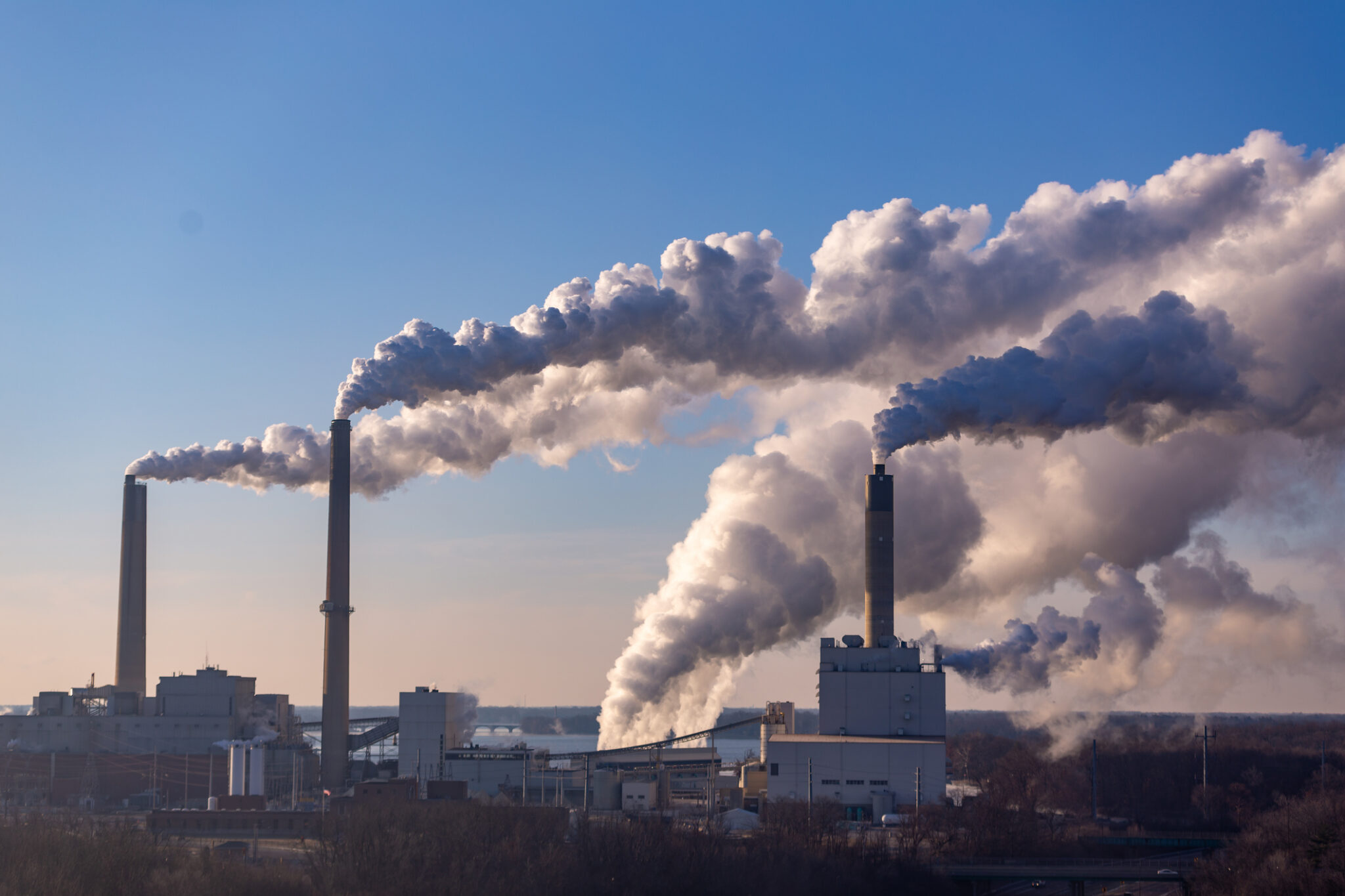 They blame this holding of the heat on all the coal, oil, and gas that is burned on earth. The burning of these so-called fossil fuels adds carbon dioxide to the air, and this carbon dioxide keeps the heat of the sun from escaping from the earth’s atmosphere.

It acts like a greenhouse window, letting the heat in but not letting it out again. These scientists believe that in order to keep the big melt from happening, man must greatly reduce the amount of carbon dioxide he adds to the atmosphere.

This can only be done by reducing the amount of fossil fuel we burn.