What City In The US Has Three of the Five Tallest Buildings in the World?

It is not New York City, home to the famous Empire State Building.

Instead, it is Chicago, the “Windy City.” The world’s tallest building in the 1980s was the Sears Tower.

It is 1,454 feet-110 stories high. It is more than 100 feet higher than the World Trade Center in New York, which is the world’s second tallest building. The third tallest building is the Empire State Building. 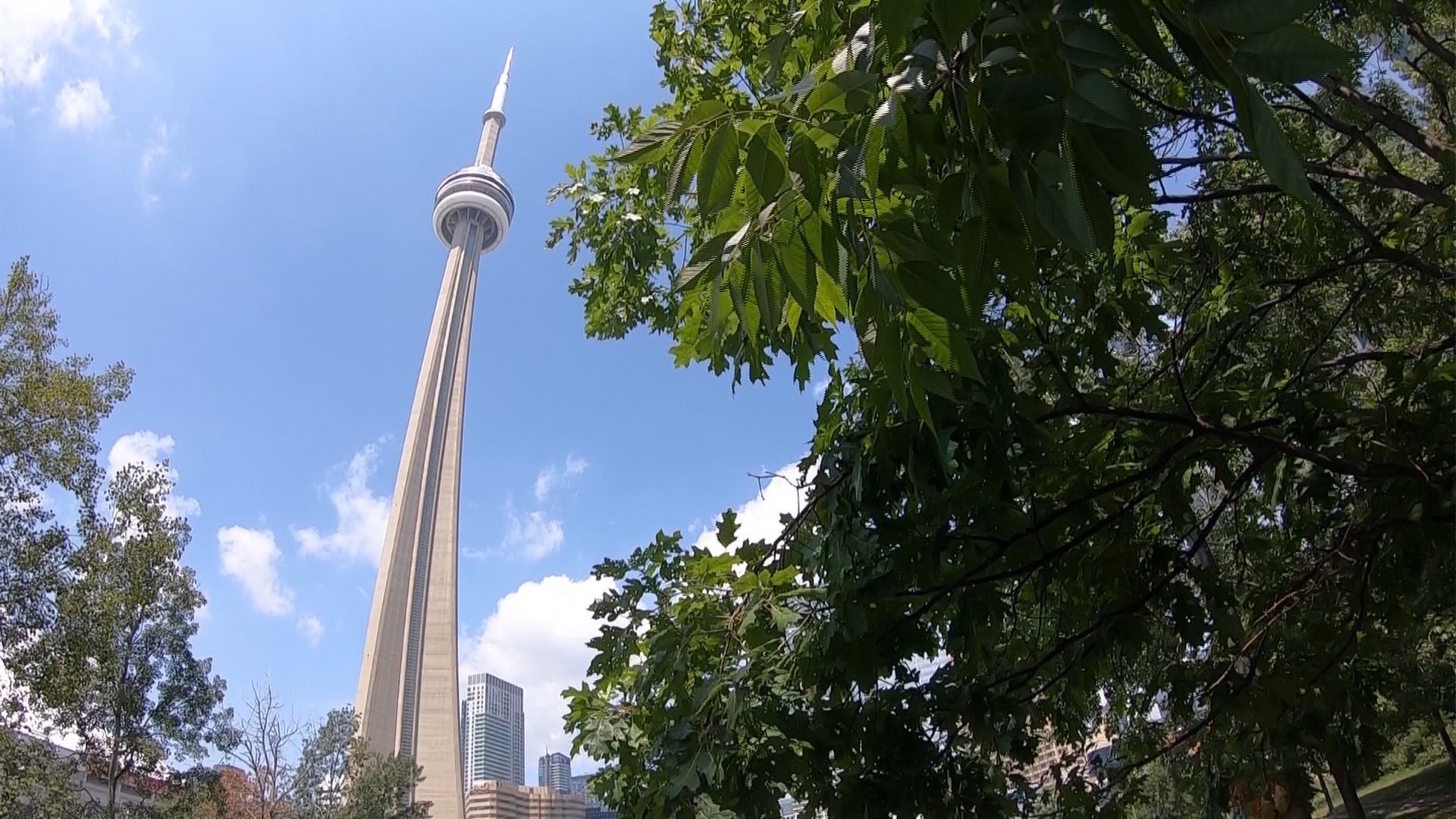 The fourth tallest is in Chicago. It is the white marble Standard Oil Building, which is nicknamed “Big Stan.” The fifth tallest building, Chicago’s John Hancock Center, is 100 stories high and has apartments all the way up at the 92nd floor.

These are the highest apartments in the world. They are so high that people who live in them often look down on clouds when they look out their windows. They have to call friends down below to find out what the weather is.