What City’s Streets Are Stairways?

The Inca civilization was flourishing in South America when the first Spanish explorers reached the New World. The greatest city of the Incas was Cuzco, in what is now the nation of Peru.

After the arrival of the Europeans, it was learned that another great Inca city was located somewhere in the Andes Mountains. But no one was able to find this “lost city” until 1911!

High in the cloud covered Andes, about 50 miles from Cuzco, the Inca city of Macchu Piccu is nestled between two peaks 2,000 feet above a river. The city contains partly destroyed stone houses and hundreds. of agricultural terraces where crops could be grown on the mountainside. The site of Macchu Piccu is so steep that the city’s streets are actually stairways! 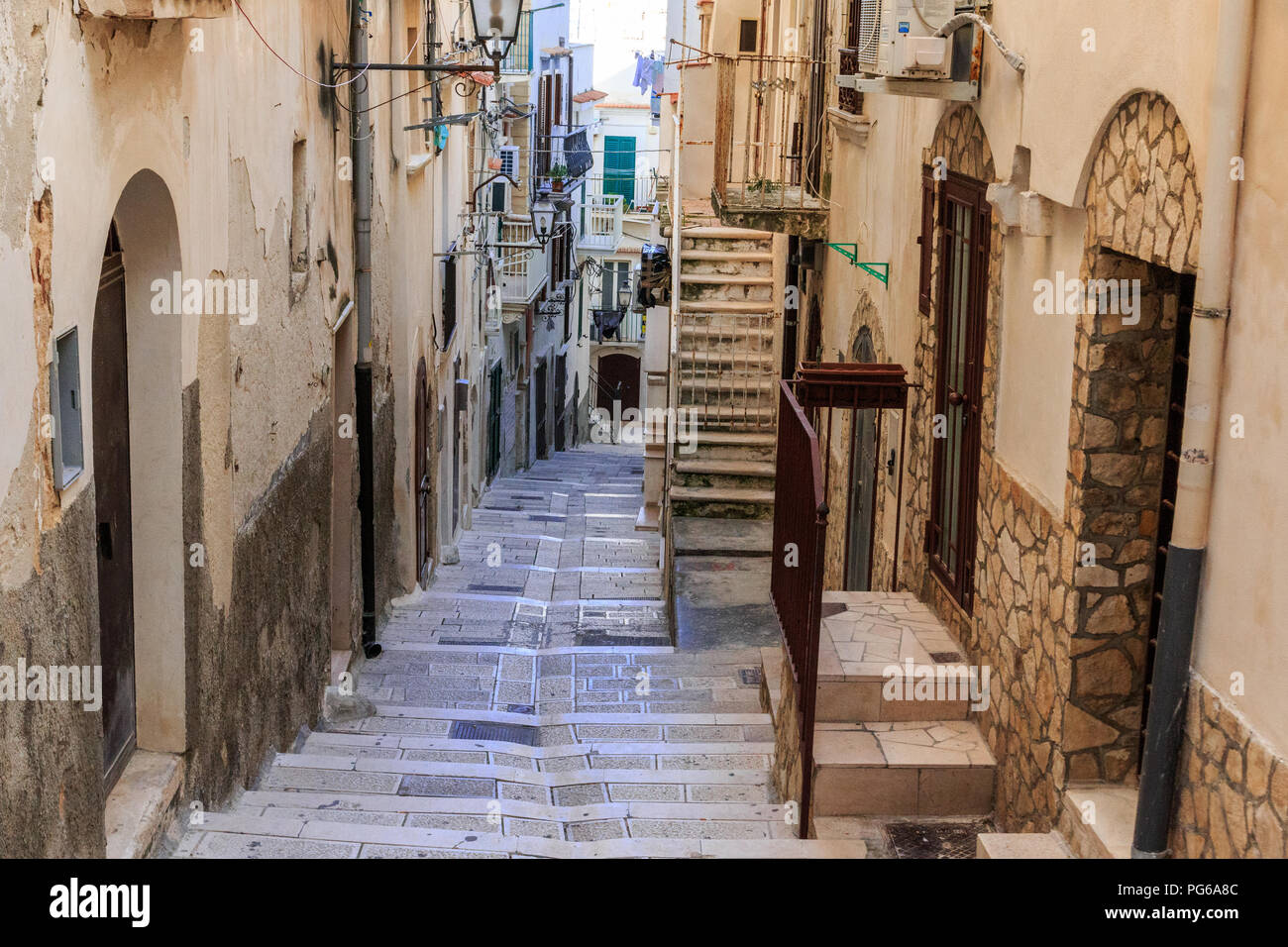 It’s not known for sure why or when this city was abandoned. Perhaps there are other “lost cities” still awaiting discovery in the Andes.