Why Did Archimedes Run Through the Streets of Syracuse Naked Yelling “Eureka!” When His Bathtub Overflowed?

Legend has it that Archimedes once ran through the streets of Syracuse naked yelling, “Eureka!” because he had discovered an amazing scientific principle.

King Hiero had given a craftsman a certain amount of gold to make him a crown.

When the crown was presented to the king, he suspected the craftsman of keeping some of the gold himself and adding silver to the gold in the crown. He asked Archimedes to find out without destroying the crown. 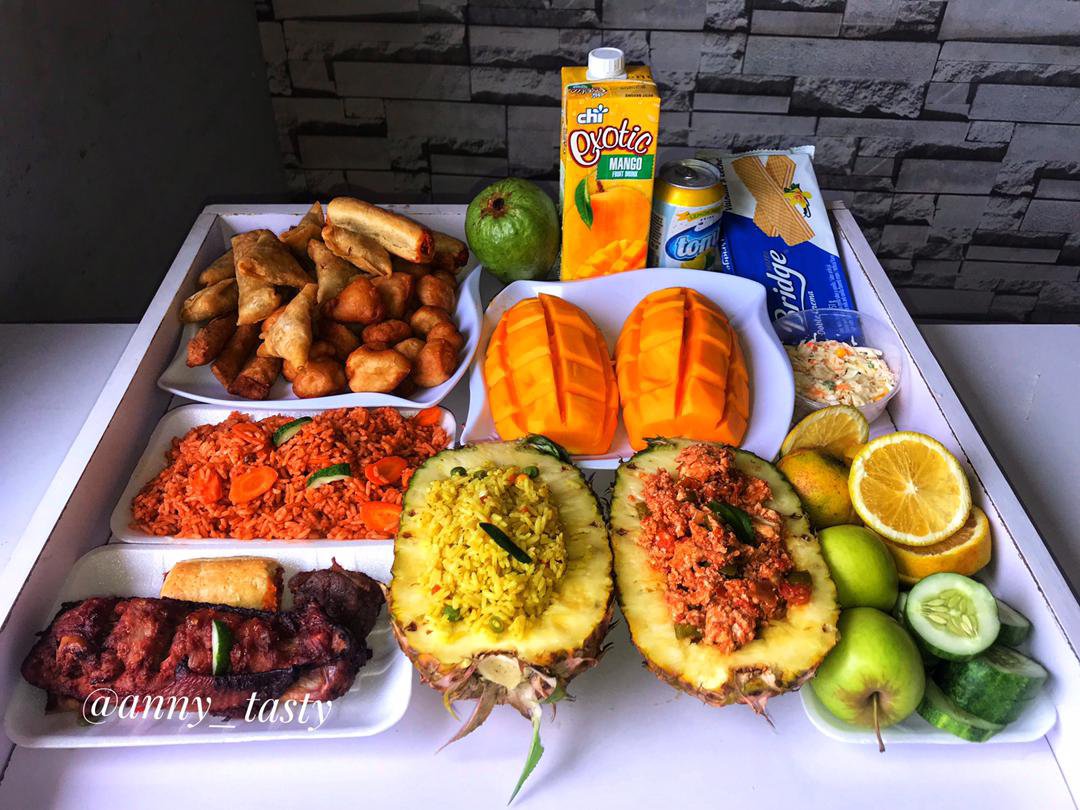 According to the legend, Archimedes decided to take a bath at the public bathhouse and ponder the problem.

As he stepped into the tub, water overflowed onto the floor and the brilliant Archimedes realized he had his answer. He leaped out of the tub and ran off to the king to tell him the news, yelling, “Eureka! Eureka!” which means “I’ve found it!”

The solution involved water displacement and proved that every substance has a certain density.

Known as Archimedes’ principle, it was the first scientific description of buoyancy. The principle states that an object immersed in a liquid is buoyed or pushed upward, by a force equal to the weight of the liquid displaced by the object.

Archimedes knew that a pound of silver takes up about twice as much space as a pound of gold, or has twice the volume.

It revealed that there was silver in the crown. The craftsman was executed.