What Countries Make Up the Baltic States, What Does the Word Baltic Mean, and Where Did It Originate?

Estonia, Latvia, and Lithuania all touch the Baltic Sea, and are members of the European Union.

After World War I, the Baltic countries were established as independent nations, following centuries of foreign rule.

These three countries declared their independence from the Soviet Union in 1990. 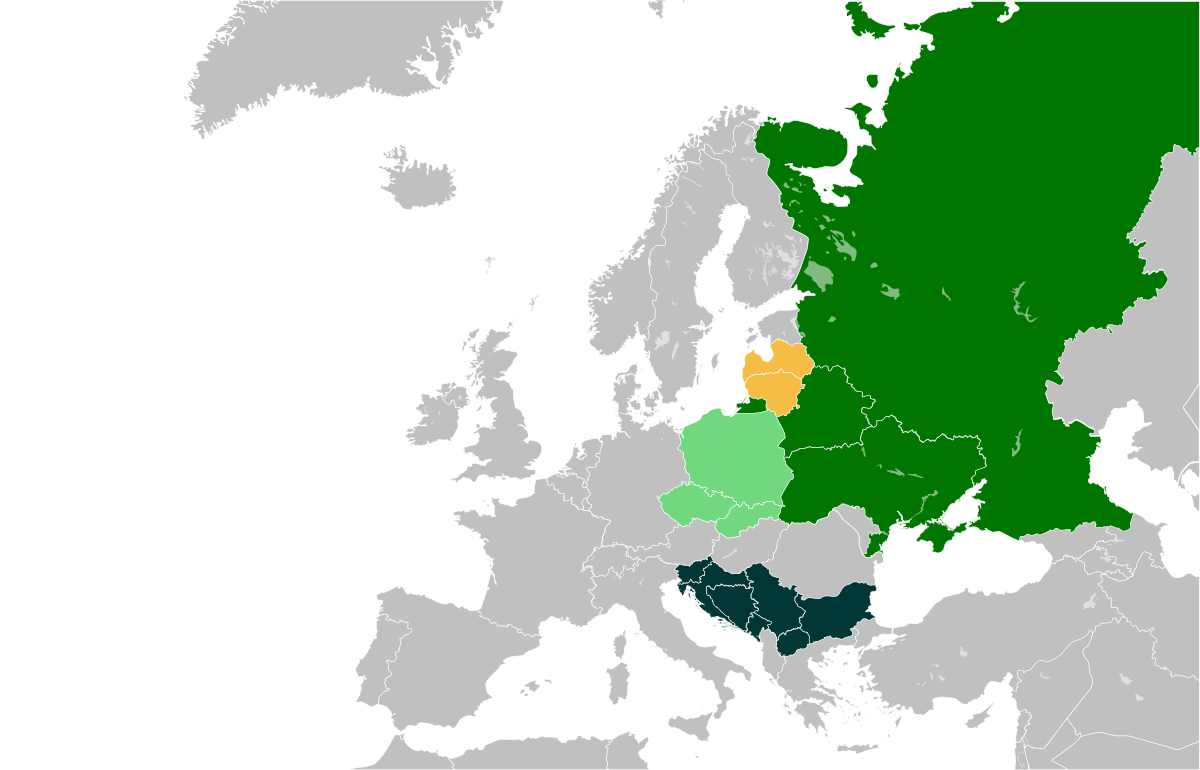 The people living in the Baltic states have inhabited the eastern Baltic coast for millennia, and each have their own unique customs and traditions.

The earliest evidence of human settlement in the region are connected with Kunda culture.

The term “Baltic” comes from the name of the Baltic Sea, which may have come from Germanic word belt.