What Country Has 4,000 Miles of River and Canals?

The Netherlands is a small nation, about 190 miles long and just 100 miles wide in most places. The country’s total area is 15,892 square miles, about twice the size of New Jersey. If the Netherlands were in the shape of a square, it would be just 126 miles on a side.

But the Netherlands has more rivers and canals than nations many times its size. If all the rivers and canals of this country were laid end to end, they would stretch some 4,000 miles, longer than the distance between New York and San Francisco!

No nation in Europe uses rivers and canals more for transportation than the Netherlands. This wealth of inland waterways makes the Netherlands the third leading nation on earth in terms of the cargo handled at its ports, after the United States and Japan! 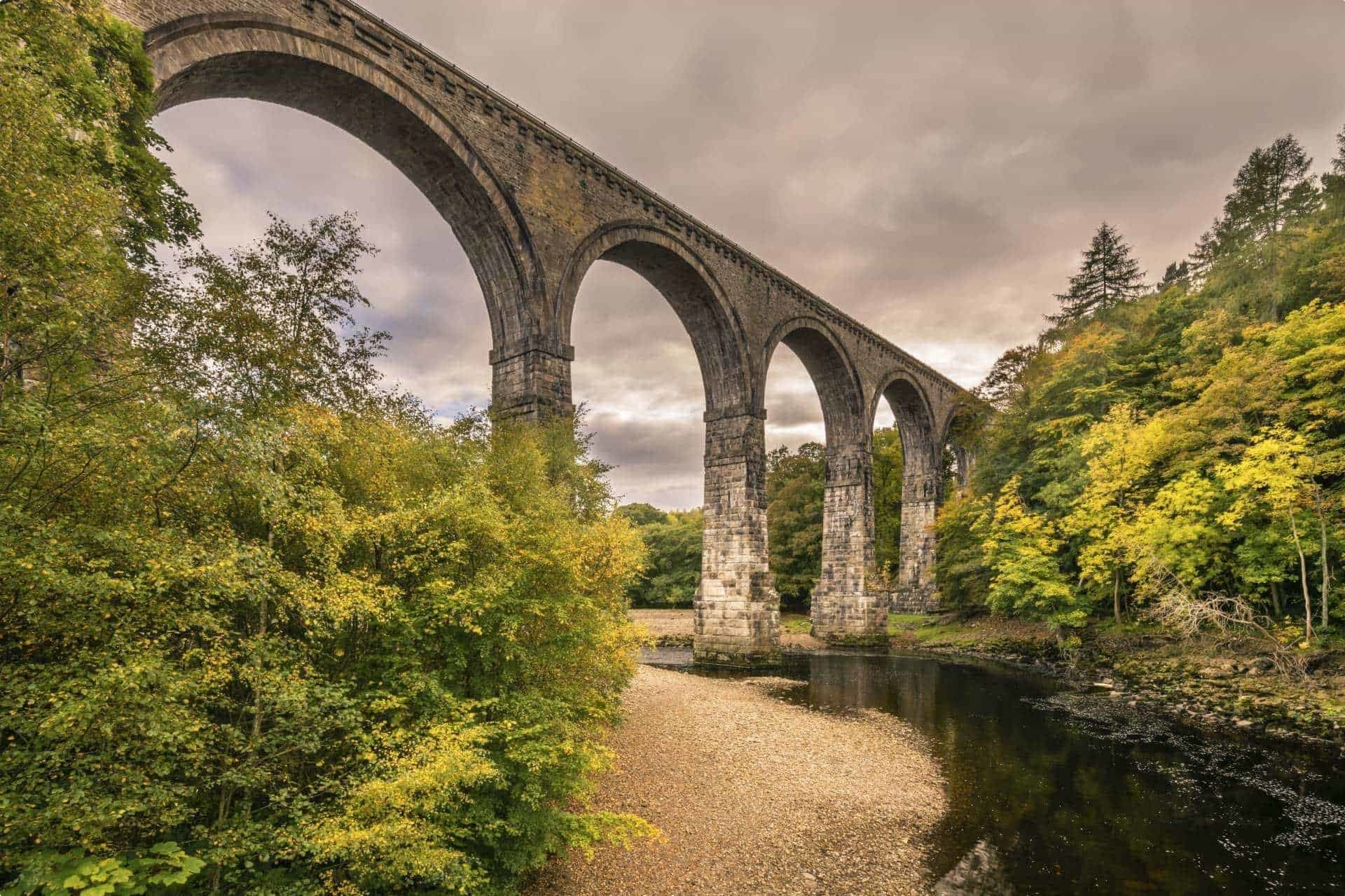