What Country Has the Most Movie Theaters?

There are now about 13,500 movie theaters in the United States. But there are other countries that have more theaters, make more films each year, and have more movie-goers in relation to their population.

The Soviet Union claims to have about 150,000 movie theaters. Japan now produces the most films each year, about 1,000, with India next, at about 400. The United States releases about 350 films yearly.

And of all the nations on earth, the people of Taiwan go to the movies more than anyone else. Each year, the average resident of that island nation sees 65 movies, while the average American sees only five! 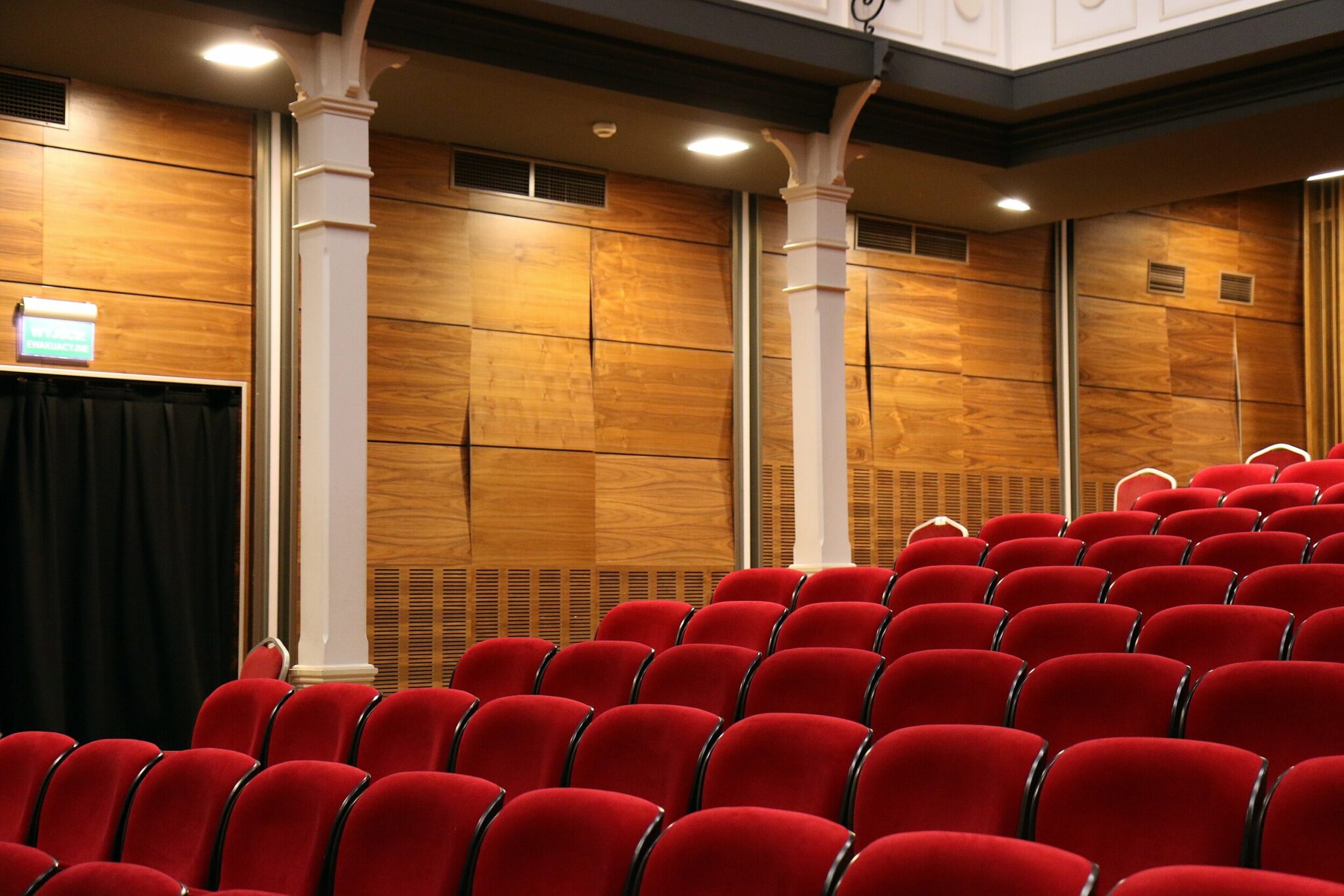