What did abolitionists do to fight slavery during the American Colonial Period?

Abolitionists had many methods and ideas.

The Reverend Henry Highland Garnet called for a slave uprising at an 1843 meeting of black representatives. Harriet Tubman, Sojourner Truth, Maria Stewart, and others helped slaves escape through the Underground Railroad.

Some fought slavery with the pen. Theodore Dwight Weld collected stories from slaves, slave owners, and slave traders. His 200-page book, American Slavery As It Is: Testimony of a Thousand Witnesses, describing the horrors of slavery, was published in 1839, selling more than 100,000 copies. 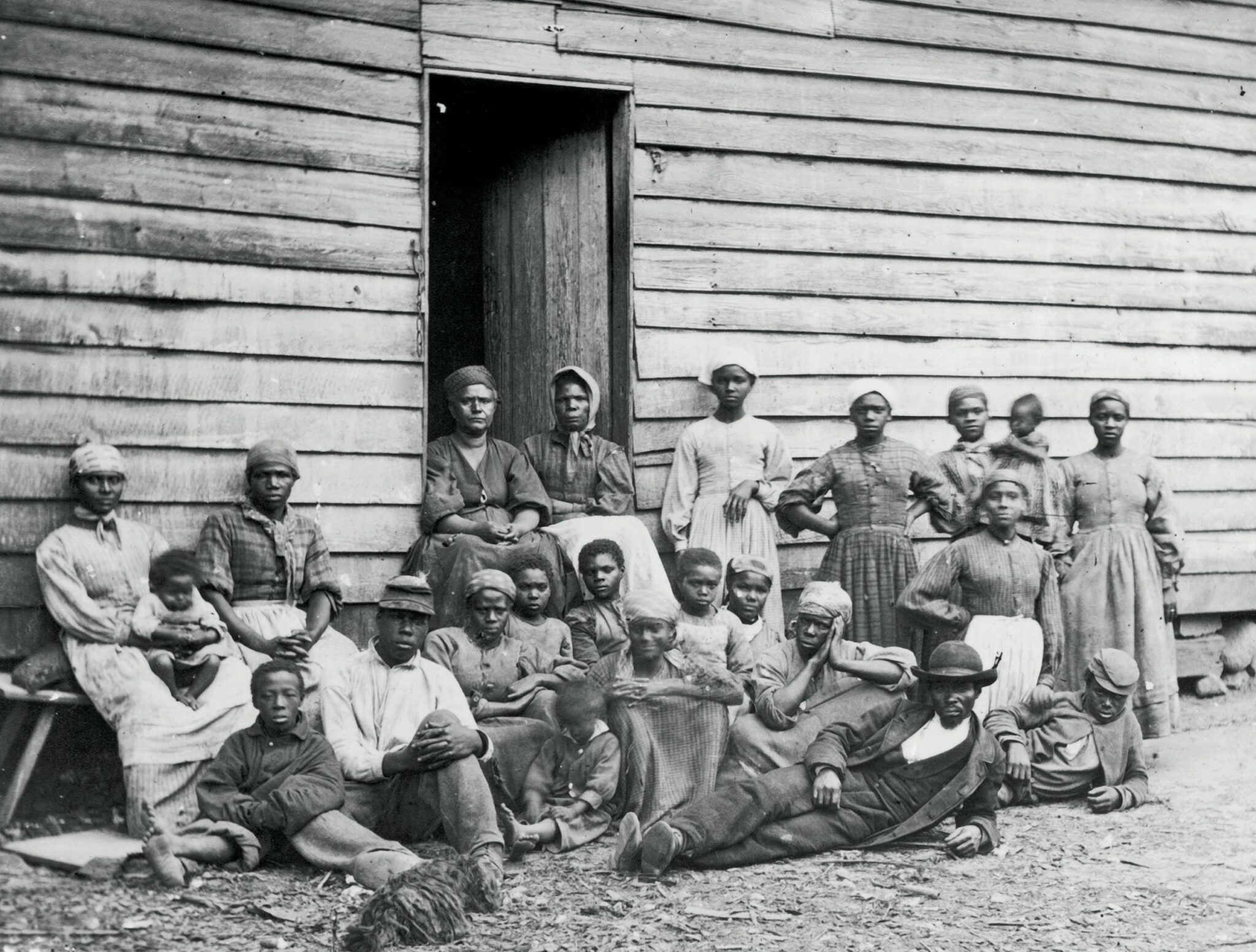 In 1847, Frederick Douglass joined with Martin Delany (1812-1855), a doctor, essayist, and black nationalist, to establish the North Star, an independent black journal.

In 1851, Harriet Beecher Stowe wrote a book called Uncle Tom’s Cabin. Based on true stories, it told about the hard life of some slaves in Kentucky. Millions of people read Stowe’s book, and it had a tremendous impact on public opinion.