What Did Oysters Have To Do with Elections and Trials?

To ostracize someone means to exclude him from a group, or to send him away as a punishment. Amazingly enough, this word comes from the word oyster!

The ancient Greeks often ate oysters. They also used oyster shells for casting certain votes. In an election, voters scratched the name of their favored candidate on the inside of the shells and then gave the shells to the vote counters.

And in trials, jury members wrote their verdict on the shells. If the accused person was found guilty, he was often sent away into exile, never to be allowed to set foot in the city again. 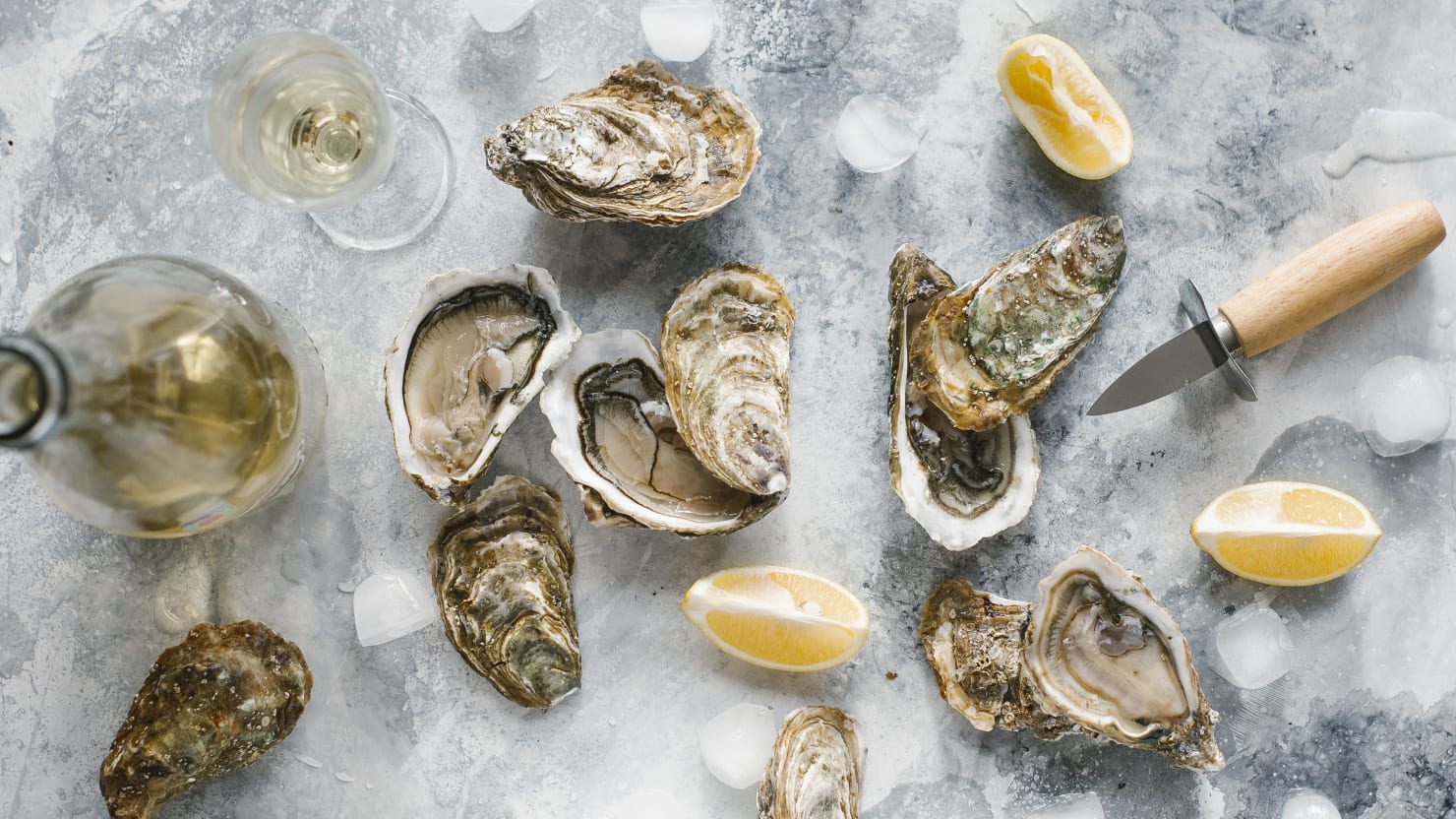 The Greek word for the oyster was ostreon. So, to be sent into exile was to be ostracized!