What did people do to fight racism in the United States during the 1990s?

Many companies, communities, schools, and other institutions made special efforts to hire staffs of all racial backgrounds and to teach subjects on many cultures in the schools.

The words used to define these became a part of everyday vocabulary: tolerance, diversity, and multiculturalism. Minority consumers demanded to see people who looked like them in advertising, on television, and in movies.

In 1996, the controversial Minister Louis Farrakhan, in an attempt to urge black men to take responsibility for their own lives and fight racism, drugs, violence, and unemployment, called for a million black men to travel to Washington, D.C. This all-day event, which took place on October 16, was called the Million Man March. Its supporters included mayors, ministers, and several black members of Congress. 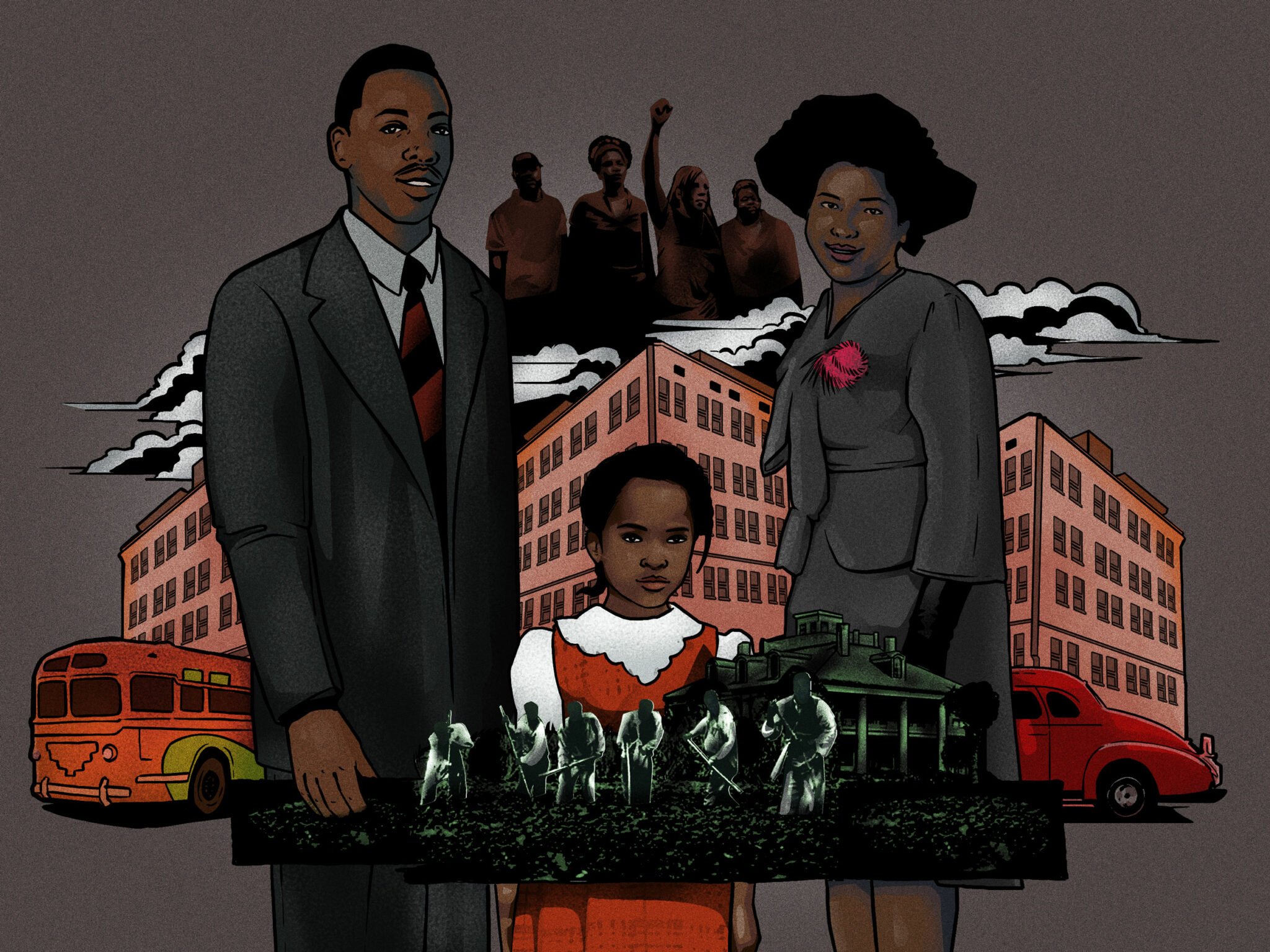 At the Million Man March, speeches were made by such people as poet Maya Angelou, Jesse Jackson, and Rosa Parks.