Who is Colin Powell and What were Colin Powell’s contributions in the United States military?

Colin Powell, born in New York City in 1937, is one of the most admired African Americans in the country today.

His long career in the military began when he was in college. While at City College of New York, Powell was part of the Reserve Officer Training Corp (ROTC) Program. Upon graduation from college in 1956, Powell became a second lieutenant for the U.S. Army. In 1962, he was an adviser for the U.S. Forces in Vietnam.

He climbed up the military ladder quickly, becoming assistant division commander in 1981. Colin Powell was appointed National Security Adviser by President Ronald Reagan in 1987, and, in 1989, he achieved the highest military post in the United States, chairman of the Joint Chiefs of Staff. 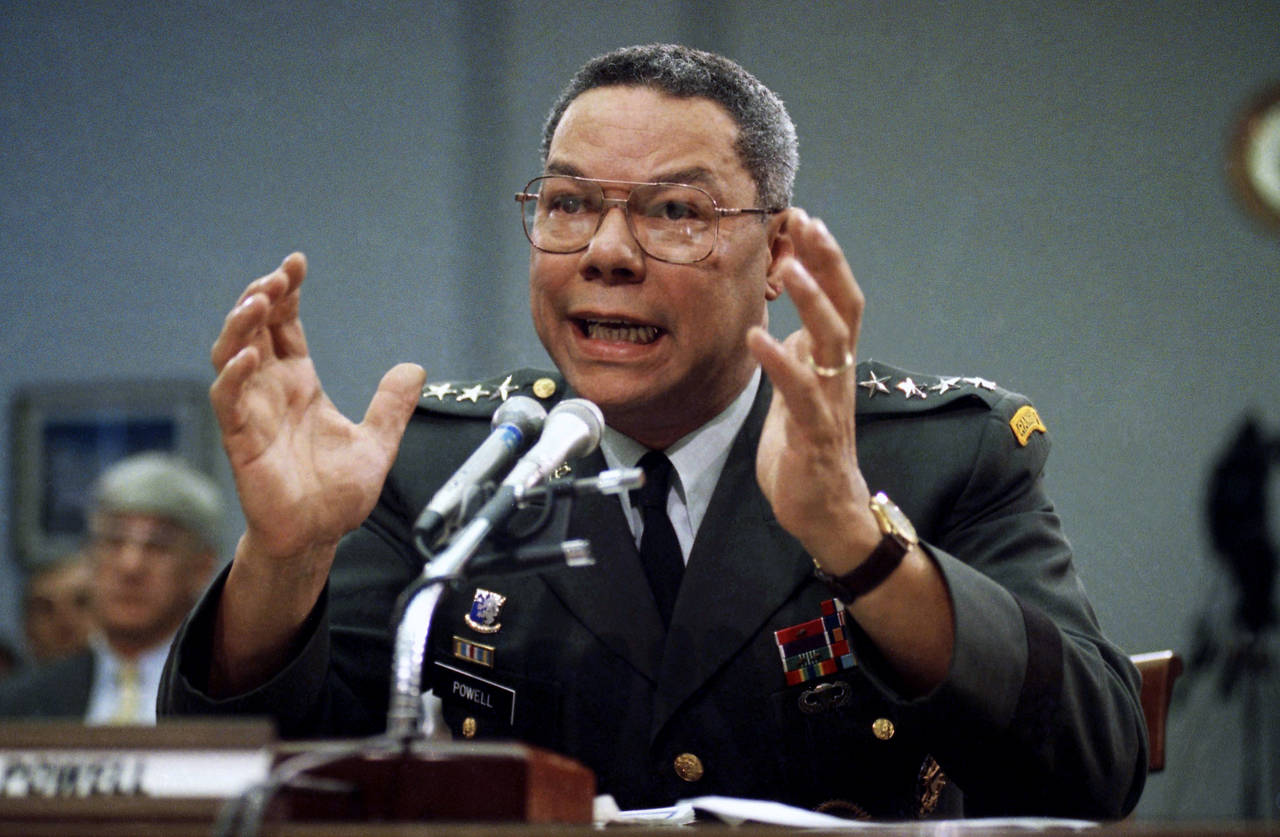 In 1991, Powell became renowned all over the world for his leadership during the Persian Gulf War.