Where Did the Term Mascot Come From and What Does the Word Mean?

A mascot brings good luck, and the name comes from masco, Latin for “witch.”

Primitive people believed that every tribe descended from a separate species of animal, which they recognized as their ancestors from what they hoped were their own characteristics of bravery and ferocity.

It’s the same reason most sporting teams name themselves after something they respect, hoping to attain the qualities of the ‘Tigers, Indians, or even Mighty Ducks. 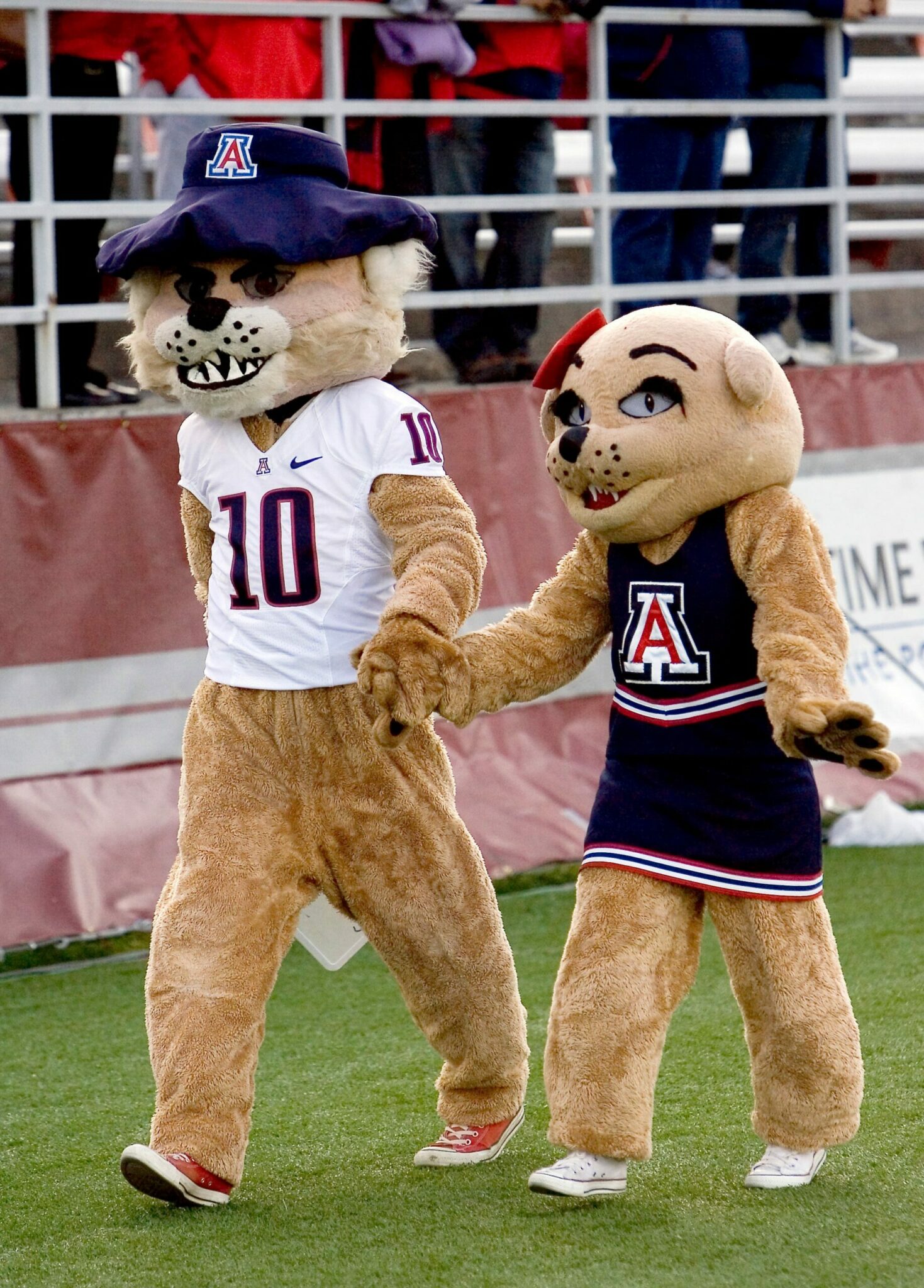