What Does a Furlong Have To Do with a Plow?

The word furlong, a length of 220 yards traveled in a horse race, comes from the word furrow, which is a groove in the ground made by a plow.

The 220-yard furlong was once thought to be the best length for a plow furrow. Ten furlongs were equal to one mile, which in medieval England was equal to 6,600 feet.

Two other length measures that are not used as often as they once were are the league and the fathom. A league was different in various places and in various times, but in England, it was equal to about three miles. The fathom was thought to be the length to which a man could extend his arms. Today’s fathom is equal to six feet. 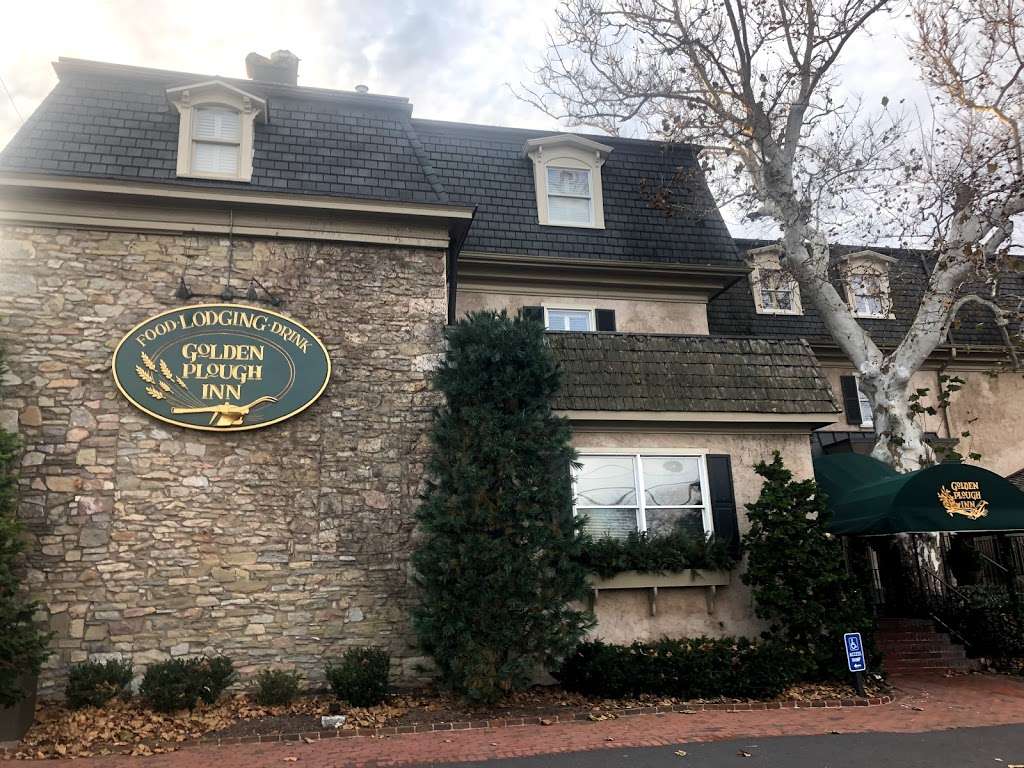