Who Was the Man in the Iron Mask?

The Man in the Iron Mask is the name of a well-known novel by French author Alexandre Dumas. Dumas invented most of his story, but the novel was based on a real incident in French history.

In 1669, a masked prisoner was turned over to the warden of a French prison. The prisoner, sentenced to a life term, was permitted books and other things that were not allowed ordinary prisoners, but he was never allowed to take off his mask. The mask was not made of iron, though; it was made of black velvet.

The prisoner spent 34 years in prison, and died there without ever taking off his mask. No one knows who this man was, or why he was sent to jail. 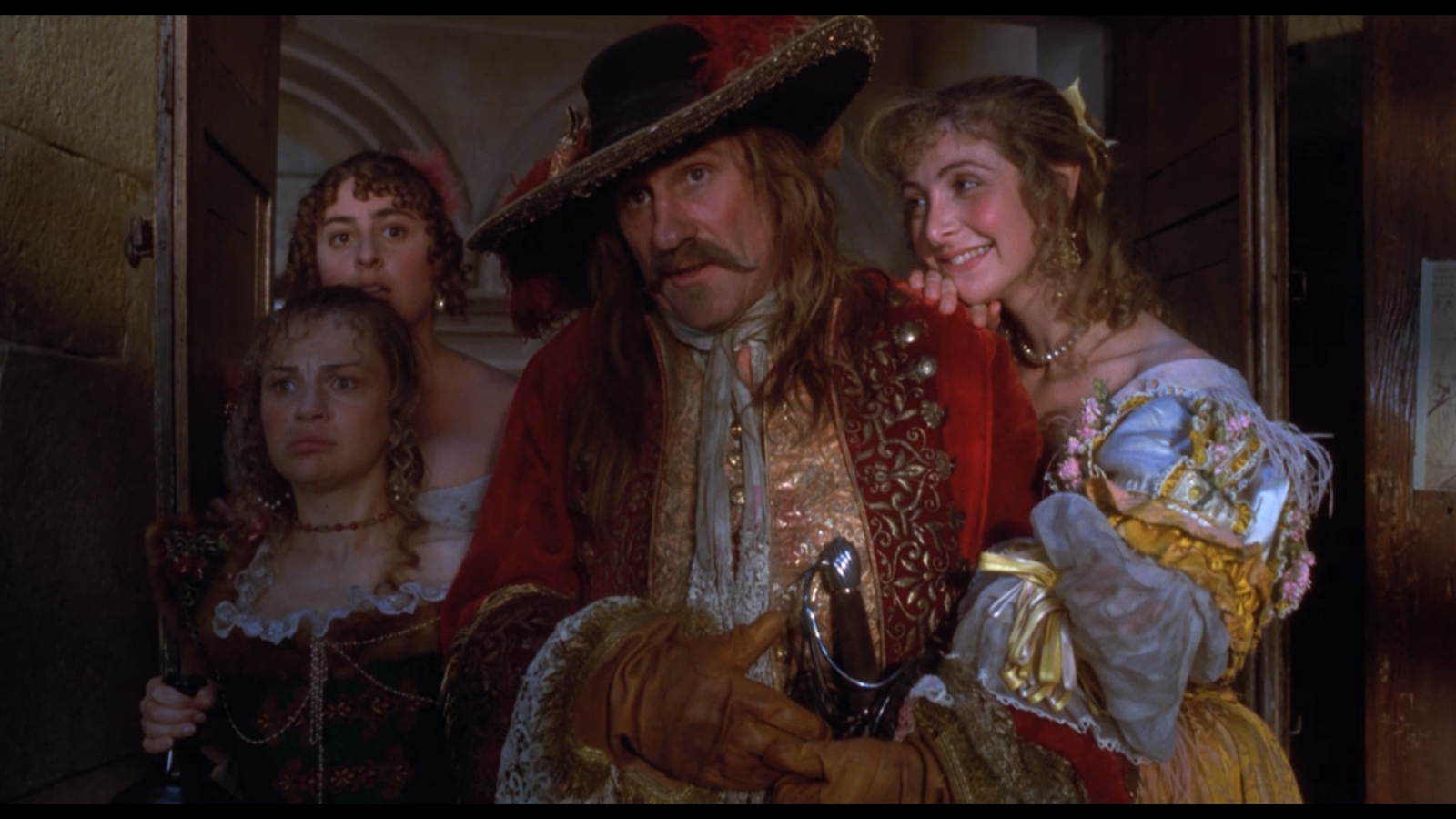 Many stories attempt to explain his imprisonment. According to one story, the prisoner was actually the twin brother of the French king, Louis XIV, imprisoned to avoid a contest for Louis’ throne.

He was treated well because he belonged to the royal family, but was kept in a mask so that no one would find out he was the king’s twin!