What Is a “Sphinx”, Where Did the Female Winged Creature Come From, and What Does it Mean in Greek?

Although the statue at Giza in Egypt is the most famous Sphinx, there is another.

According to Greek mythology, the original Sphinx was a female winged creature with the body of a lion that attacked travellers near Thebes and then strangled and devoured those who couldn’t answer her riddle: 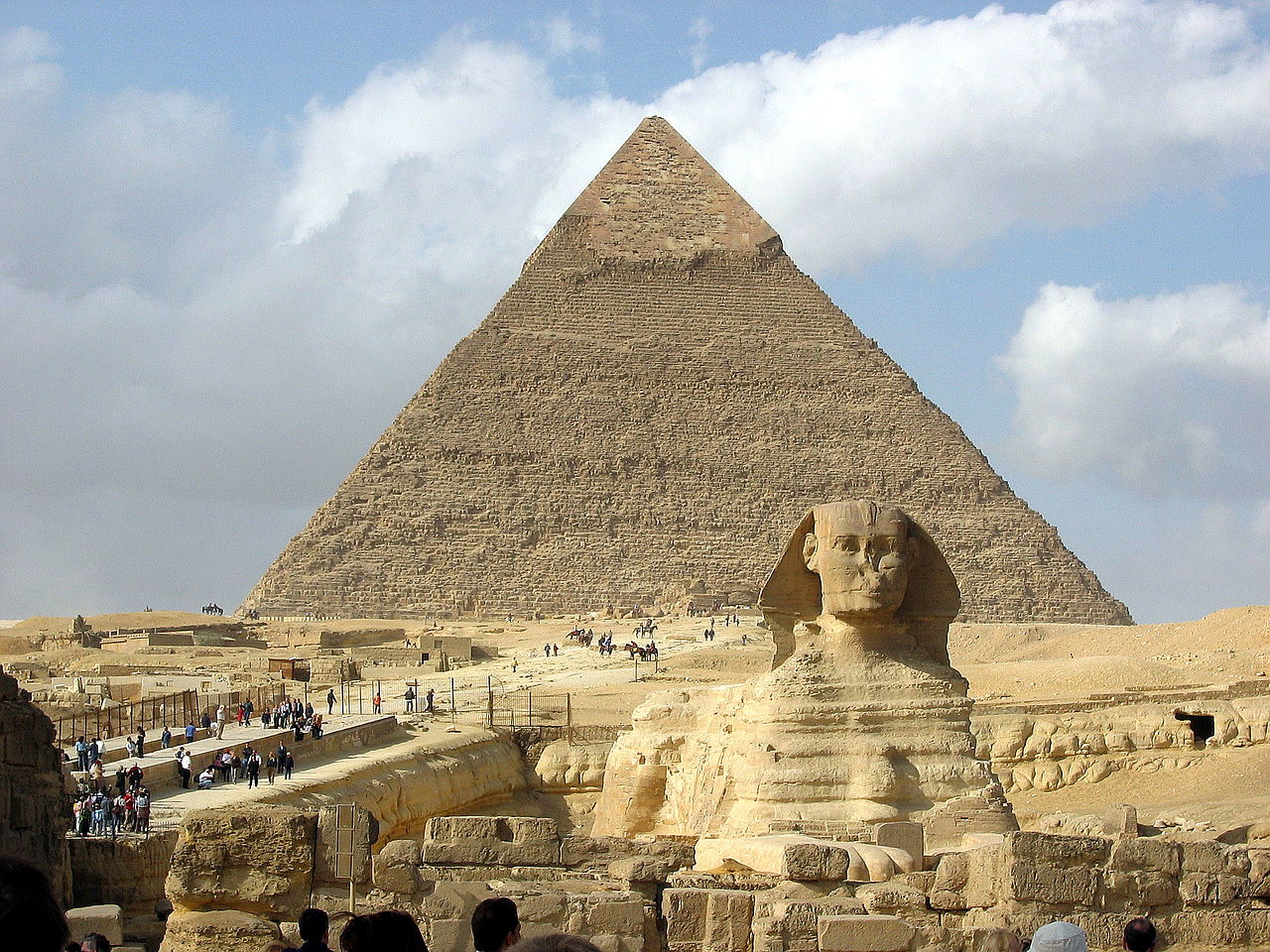 Eventually, Oedipus defeated the Sphinx with the answer to the riddle:

“A human crawls on all fours when a baby, walks on two feet when grown, and uses a staff when old.”

In Egyptian mythology, the Sphinx is just as nasty but is wingless and male with the body of a lion.

Sphinx is the Greek word for “strangler.”