What does Puerto Rico mean in Spanish and How did San Juan get its name?

This was the name Christopher Columbus gave the island when he first landed there in 1493. Conquistador Juan Ponce de Leon gave it its present-day name of Puerto Rico, or “Rich Port.” 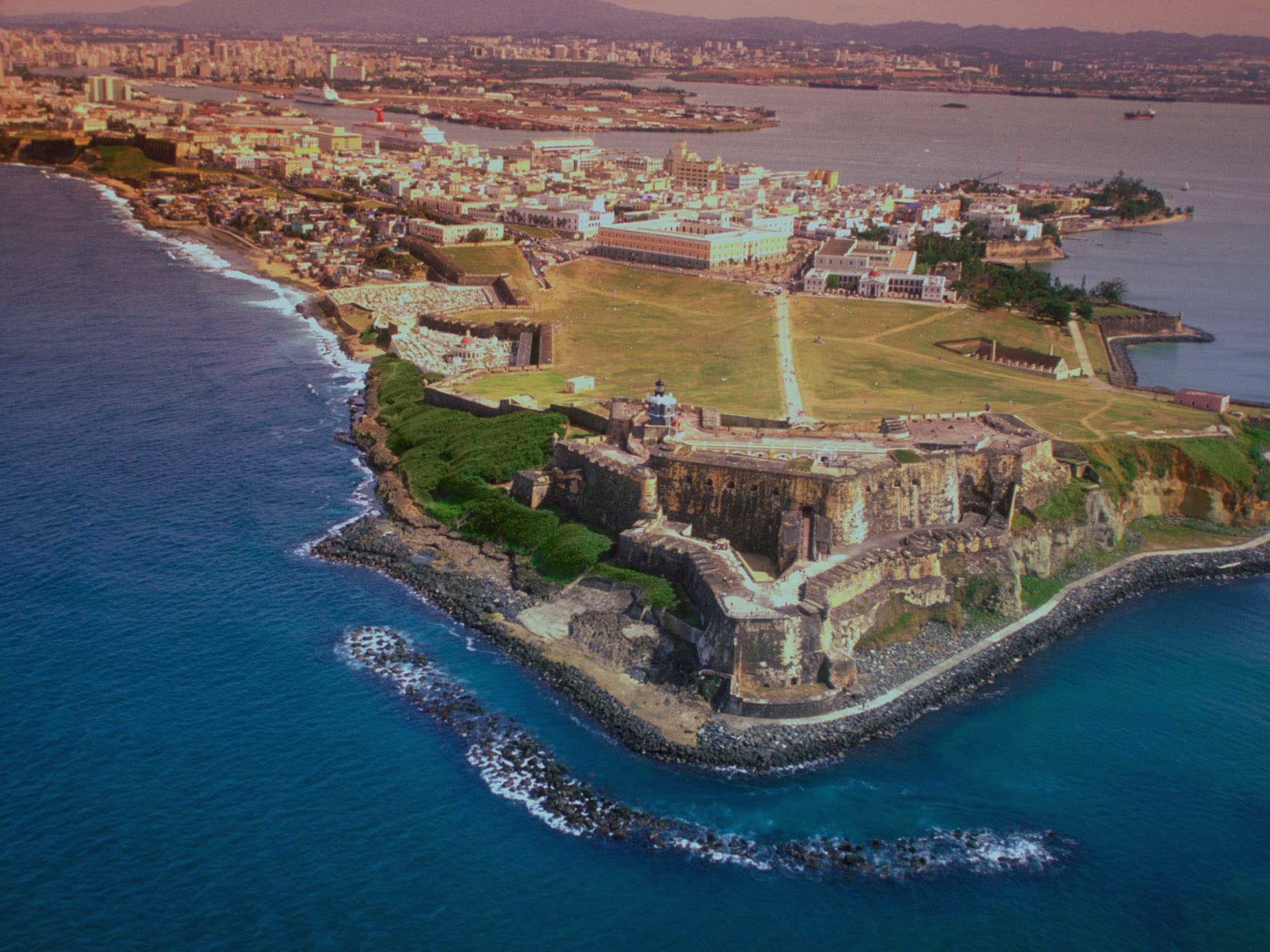