When did the people of Puerto Rico become U.S. citizens?

On March 2, 1917, when President Woodrow Wilson signed the Jones Act, all Puerto Ricans became U.S. citizens, except the few who refused to accept citizenship.

Wilson was motivated in part by the need for more soldiers to fight World War I. As citizens, Puerto Ricans were now eligible for the draft. Thousands were soon serving in the armed forces.

Although they were U.S. citizens, Puerto Ricans did not have to pay federal income tax and did not vote in national elections. Their House of Delegates was still controlled by the appointed American governor. 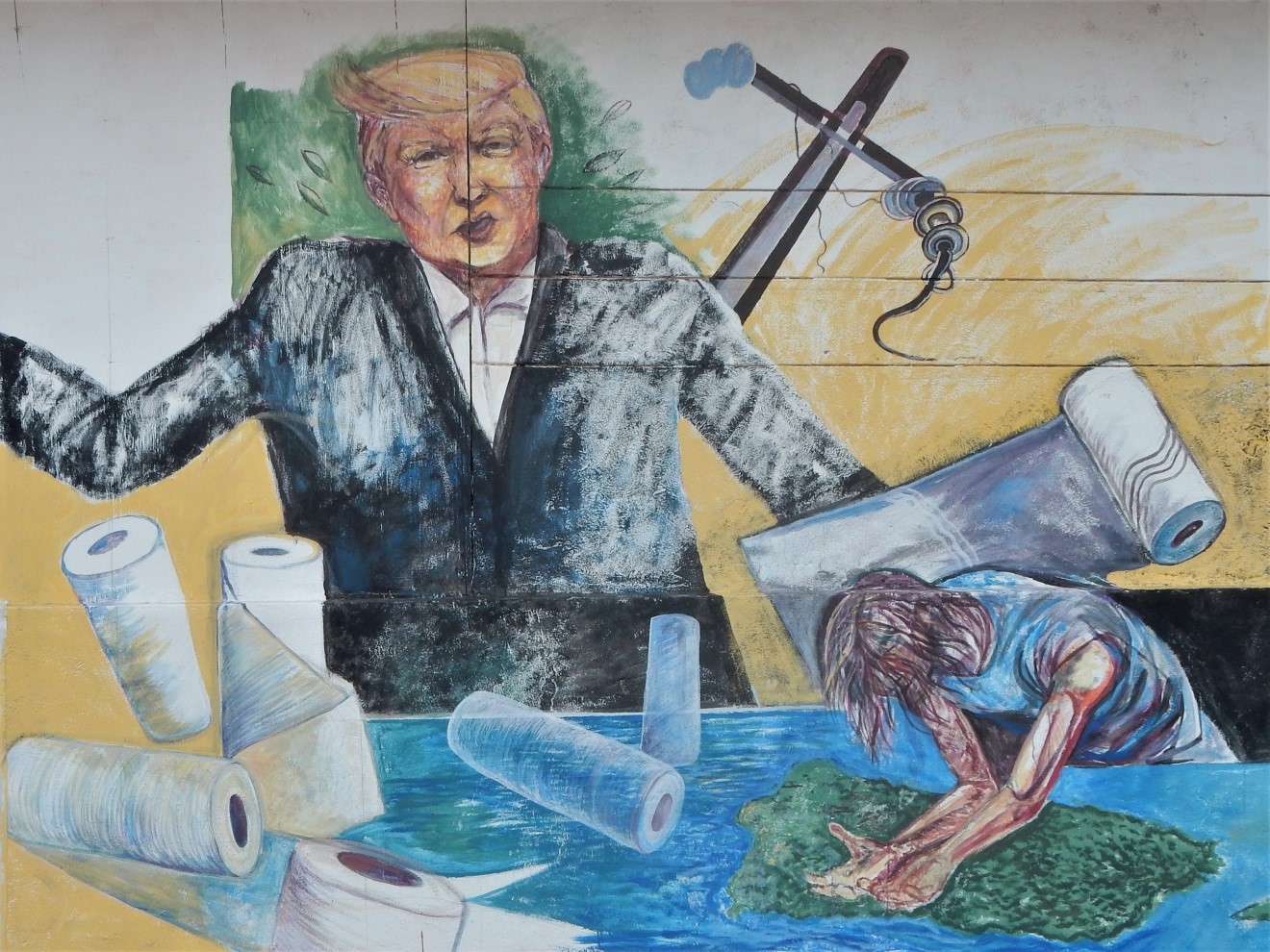 In the late 1930s, a brief uprising against U.S. rule broke out in the city of Ponce. Nineteen people died. It reminded American authorities that Puerto Rico’s situation had to change.