What does quorum mean in Latin and Where does the word “quorum” originate?

The literal meaning of the Latin word “quorum” is “of whom.”

But, like other of our words, such as “patter” and “omnibus,” quorum was once part of a Latin phrase, in this instance, a legal phrase.

Originally, that is, it was a custom, among English justices of the peace, to name one, or perhaps two or three, of especial knowledge or prudence and without whose presence the other justices would be unwilling or unable to proceed with the business of the court. 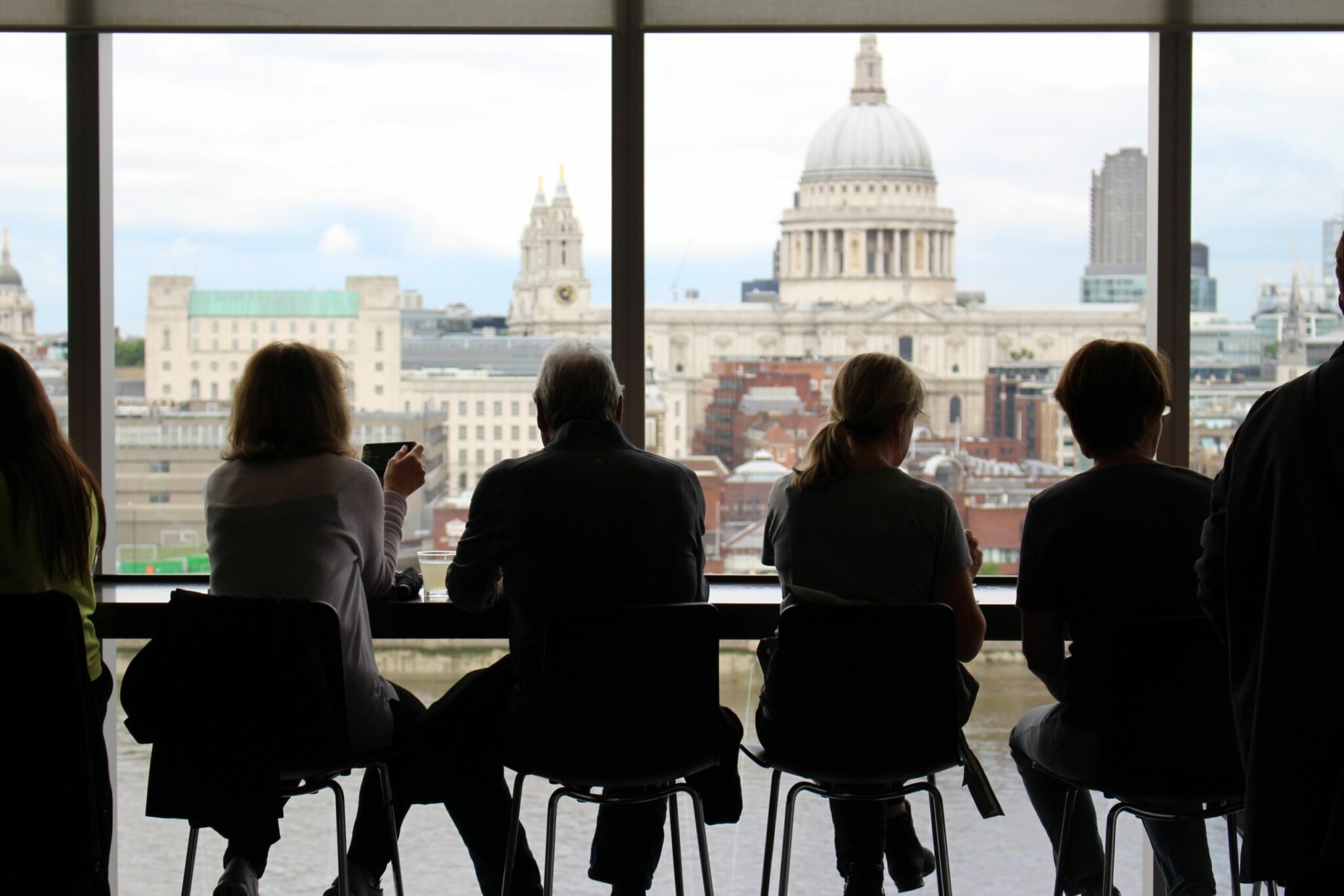 The abbreviation, quorum, was thus first applied to specified persons who were required to be present before a session could be opened, and it ultimately developed the meaning in which we now employ it, a prescribed number of the members of a group whose presence is necessary before business may be transacted.