Where does the word “quisling” come from and What does quisling mean?

Perhaps the term “quisling” will not survive; few other names of traitors to their country have become part of the language of their owner, let alone being adopted into our speech.

But the circumstances that made quisling a synonym for “traitor,” and quisle to mean “to betray one’s country,” have warranted the inclusion of both terms into several recent English dictionaries.

These were the circumstances: Vidkun Abraham Quisling was born in Norway, July 18, 1887. He received a military education and entered the Norwegian army in 1911, taking the oath of allegiance both to country and king. 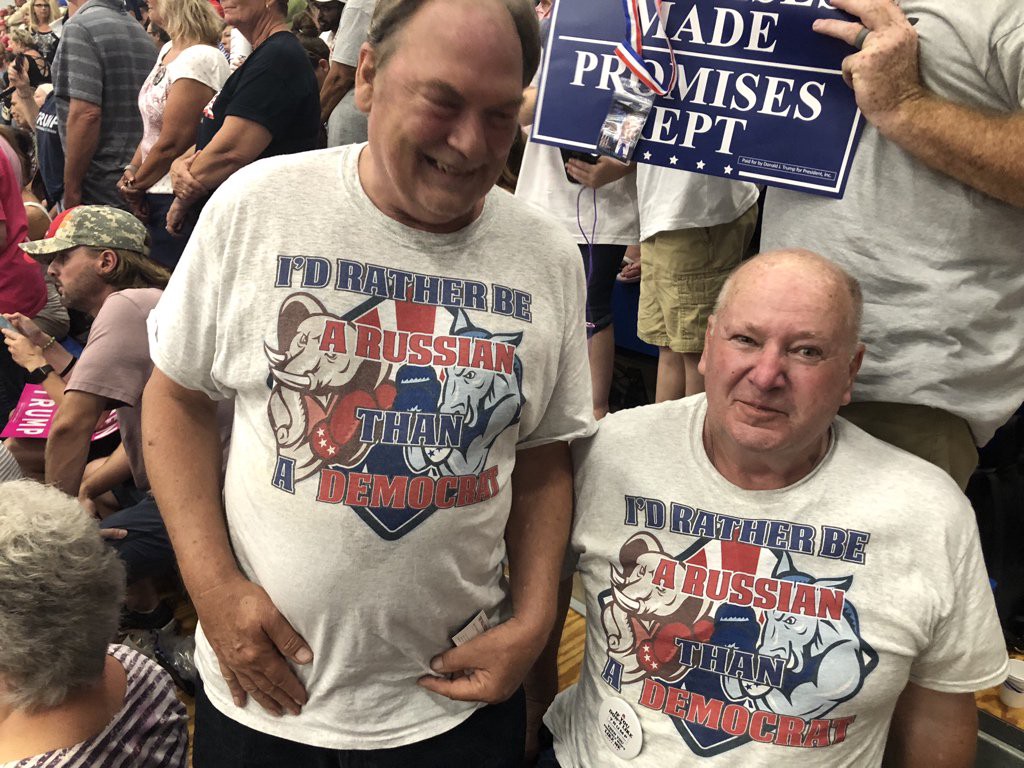 Seven years later he served as military attache to his country’s embassy at Leningrad, and from 1919 to 1921 in the same capacity at Helsingfors. Through promotions he was commissioned a major in the Norwegian army in 1931.

But two years later, within four months after Adolf Hitler became chancellor of Germany, Quisling organized a Fascist Party in Norway, imitating the German organization of Hitler and becoming an ardent admirer of that leader.

Hence, when word was received in the winter of 1939-40 that the German army, already having overrun most of western Europe in the first few months of World War II, was contemplating an invasion of Norway, Quisling, then on the retired list, and his small party of Fascists got themselves in readiness.

The invasion surprised all Norway and Europe; it occurred, partly by sea and partly by air, on the night of April 8-9, 1940. The government refused to yield to German demands for surrender, and ordered a full mobilization of its army. But Quisling and his followers seized control of the Oslo radio station and countermanded the orders.

King Haakon and his loyal ministers fled northward and eventually escaped by sea to England, where a government-in-exile was set up.

After the king’s flight, Quisling was named the head of government by the German commander, a position that he occupied briefly. But in the following September he was again given the title, and thereafter carried out all the orders of his German overlords until the German military collapse in April, 1945.

Immediately, then, Quisling was placed under arrest by orders of the legal government, charged with treason, murder, and theft. The murder charge was based upon his responsibility for the deaths of a thousand Jewish and a hundred other Norwegian civilians. He was convicted on all counts in September, 1945.

The verdict, a sentence of death, was the first of such extreme penalties given by a Norwegian court in many years, for criminal execution had long been abolished under the laws of the country.

However, the Supreme Court promptly upheld an act passed in October, 1941, by the government-in-exile re-establishing that penalty for convicted traitors, and Quisling was shot by a firing squad at the Akershus fortress in the early hours of October 24, 1945.

Because of the great contempt in which his actions were held by the peoples of all nations fighting against Germany, his name became a hateful byword applied, especially during the war, to anyone whose actions were traitorous.