What does sacrilege mean and Where does the word “sacrilegious” come from?

Because it was the custom in ancient Rome to offer cakes, or fruits, or even pots of cooked beans upon the altars of the gods as tokens of gratitude, there was an always present temptation before the poor people of the city to steal and eat of these when no priest was in sight, or to conceal them in their clothing and make off with them.

Or if an animal had been offered up in sacrifice, bits of its charred flesh might sometimes be found clinging to a bone.

But whatever the temptation to steal these or any other of the things that had been consecrated to the gods, the penalty exacted of any who were caught in such a crime was expected to deter all but the most daring or the most desperate. 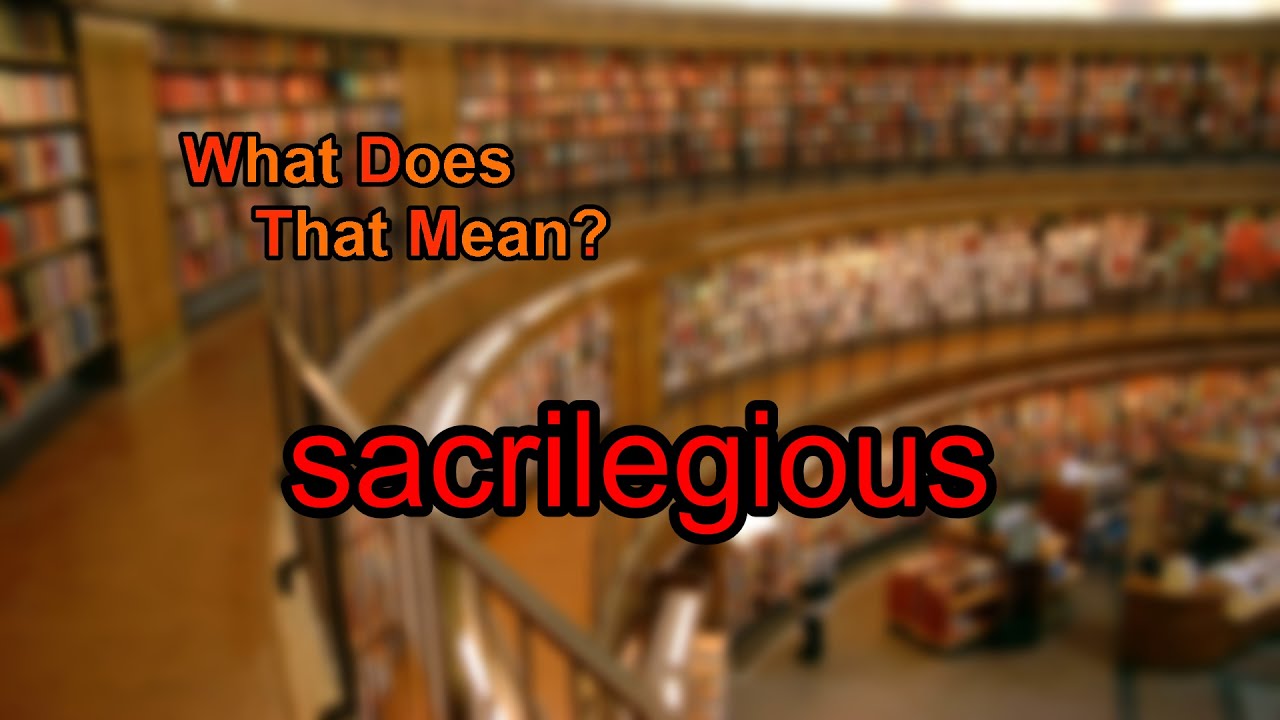 Such theft was called sacrilegium, literally, from sacer, sacred, and lego, to pick, the picking up of a sacred thing.

If committed by a member of the lower classes, the penalty was always death. The victim might then be thrown to the wild beasts of the circus, or crucified, or burned alive as a public spectacle.

Or under certain conditions his life might be permitted to drag out a few years longer by work in the mines. If the criminal were a person of higher class, he was deported.

In later times, as recorded by Cicero, sacrilege, to use the English form, embraced not only the crime of stealing sacred objects, but also the act of profaning anything held sacred.