What does sycophant mean and Where does the word “sycophant” come from?

Various attempts have been made to explain the original intent of the word sycophant.

Its source is the Greek sykophantes, which came from the two words, sykon, a fig, and phaino, to show.

Because the Greeks themselves used sykophantes to mean “an informer,” the general supposition is that the early “one who shows figs” was one who informed against persons who were attempting to export figs from Attica. 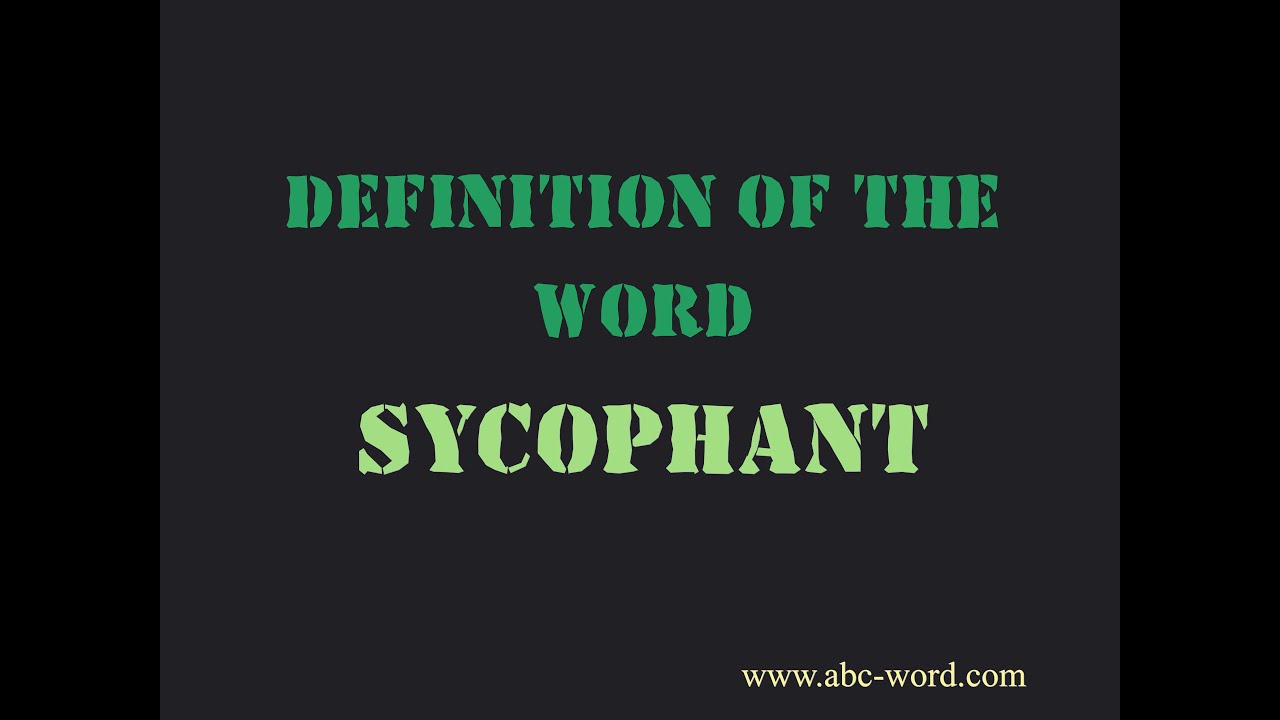 English usage originally followed the Greek sense, “an informer,” after the term was introduced into the language in the sixteenth century, but the object of the informer was soon inverted.