What does the expression “a tempest in a teacup” mean and Where does it originate?

Of course, the old Romans had neither teacup nor tea, but they did have a saying similar to “a tempest in a teacup” usually translated in our wording: excitare fluctus in simpulo.

The literal meaning is “to stir up a tempest in a small ladle”; hence, to storm about over trifles, to make much ado about nothing.

In our literature the “teacup” analogy did not appear before 1872, but as long ago as 1678 small affairs were compared with great affairs as “but a storm in a cream bowl,” and, in 1830, as “a storm in a wash-basin.” 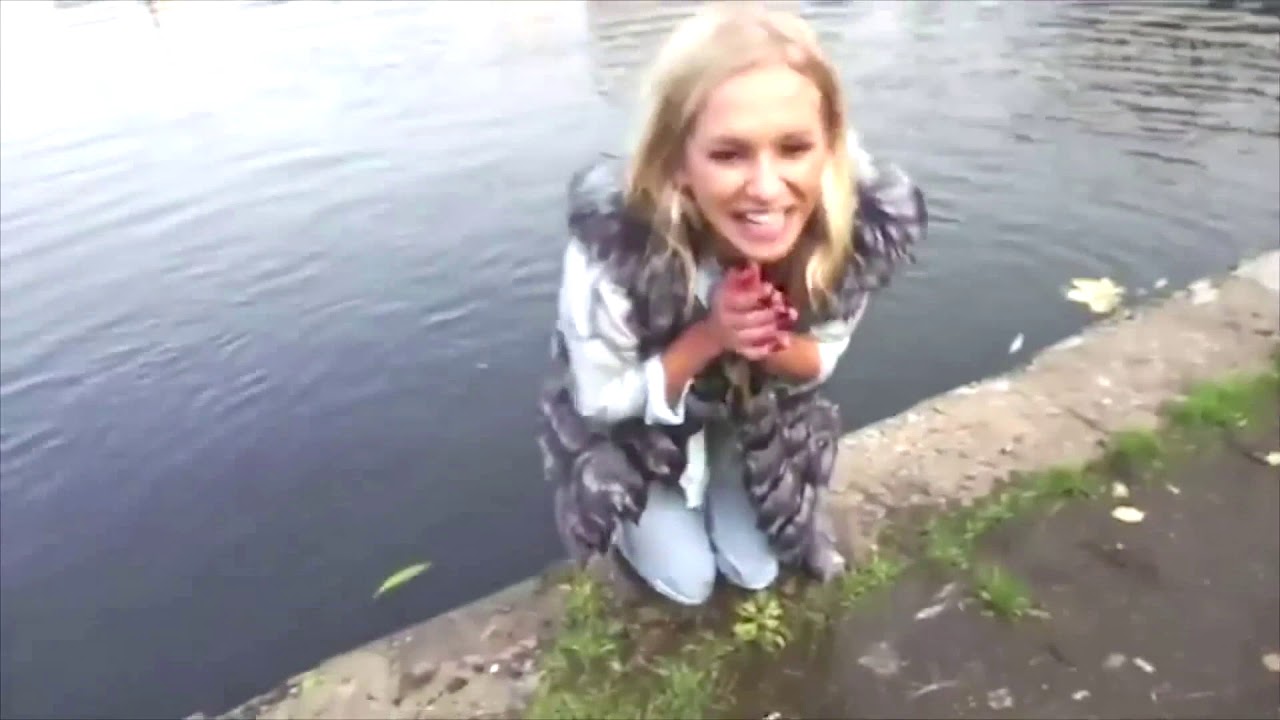