What Does the Expression “Pulled Themselves Up By Their Own Bootstraps” Mean and How Did it Originate?

In the sixteenth century, bootstraps were leather loops sewn into the top, sides, or back of high-fitting boots.

These boots were so difficult to put on that it required the help of a device with a handle and a hook and the procedure took some time.

The vivid image of people lifting themselves up during the process, although impossible, became a figure of speech for accomplishing what appeared to be unachievable. 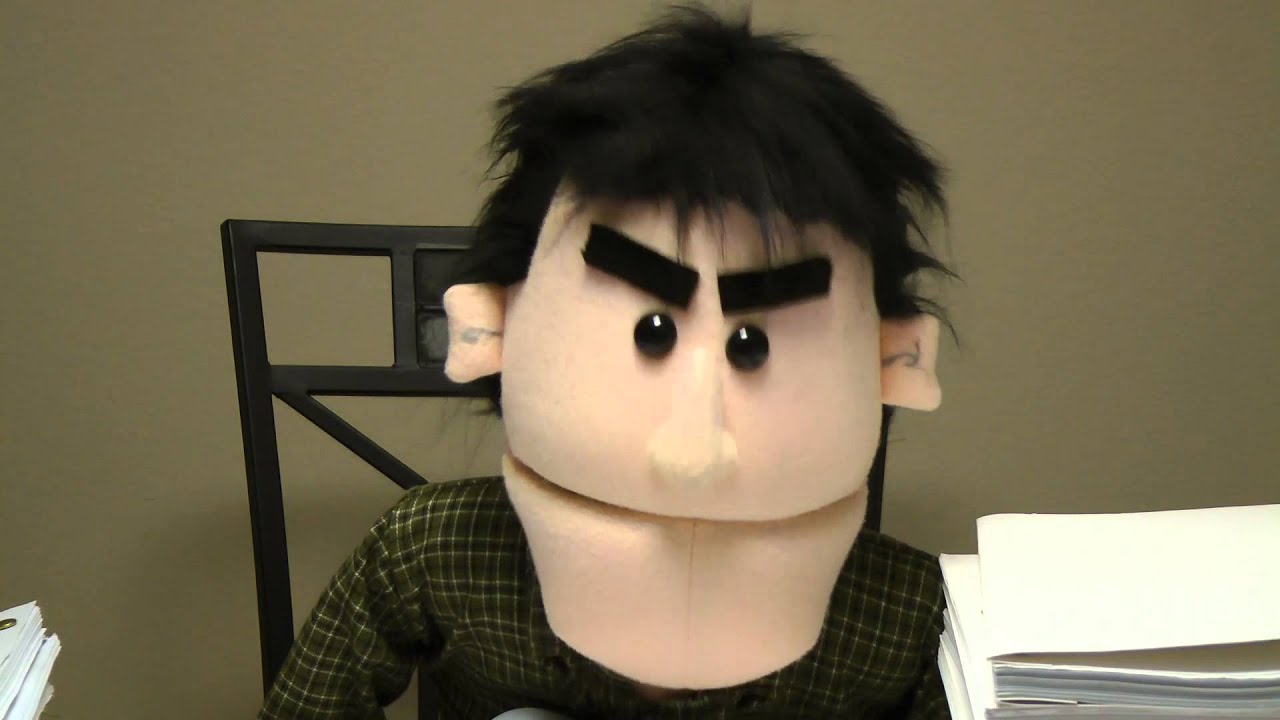 So we say that people who have overcome the odds have “pulled themselves up by their own bootstraps”.