What does the expression “that’s the ticket” mean and Where does it come from?

It may sound a little far-fetched, but nevertheless it’s true that the expression “that’s the ticket” for approval had its origin in a mispronunciation of the French word “etiquette.”

Try it yourself. Put the accent on the second syllable.

You will get “uh-tick’ut.” Someone, perhaps a schoolboy, may have jocularly made a persistent point of such mispronunciation round the year 1800 or later in saying, “that’s etiquette,” that’s the correct thing. 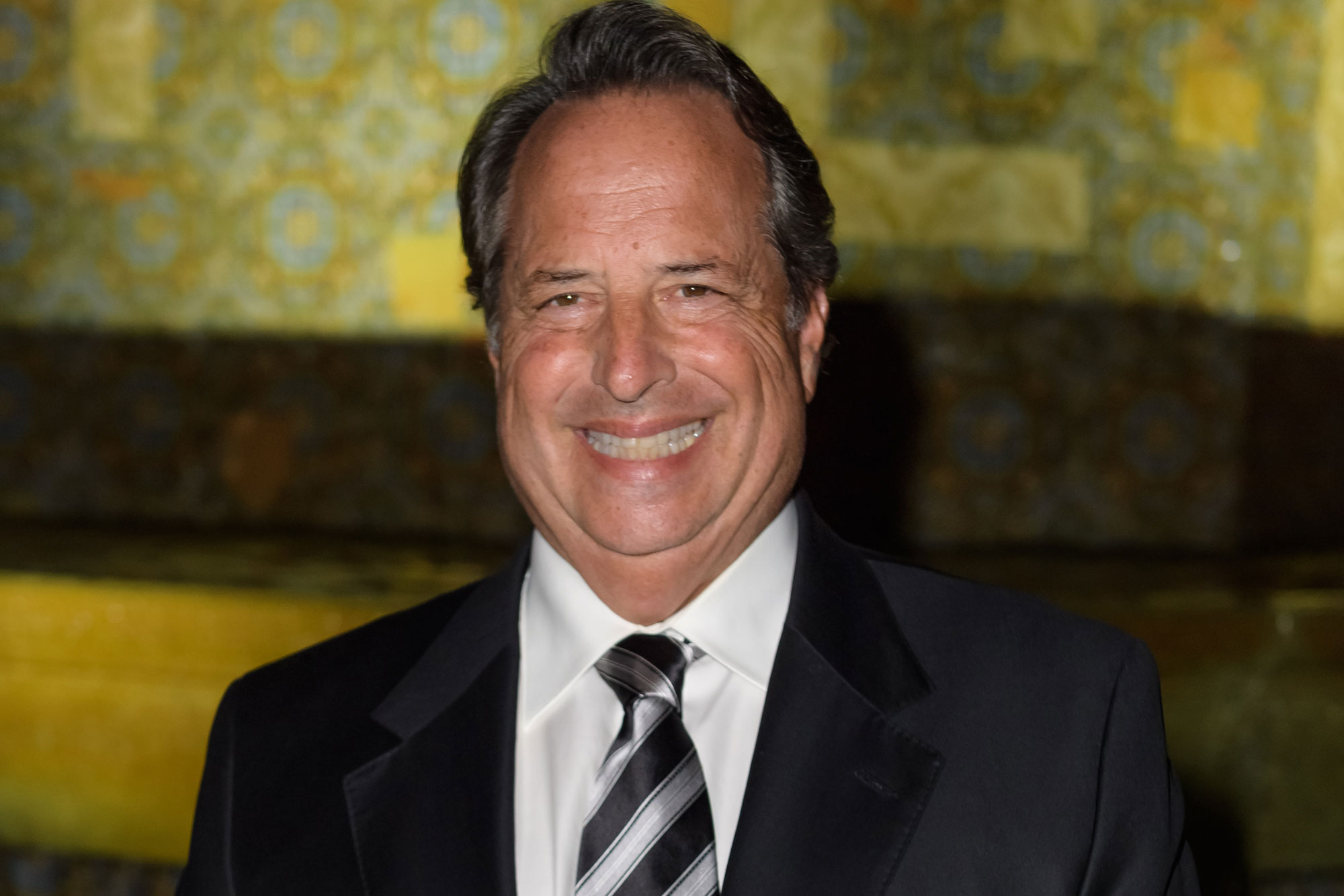 From “that’s uh-tick’ut,” it was an easy and natural corruption to “that’s the ticket,” and the latter phrase acquired general use, making its bow into literature about 1838.