What does the expression “to stew in one’s own juice” mean and How did it originate?

The expression “to stew in one’s own juice” means to suffer the consequences of one’s own act.

This, or its variant, “to fry in one’s own grease,” is very old.

In the latter form it appears in a thirteenth-century tale of Richard the Lion-Hearted, and there is a French equivalent, cuire dans son jus. 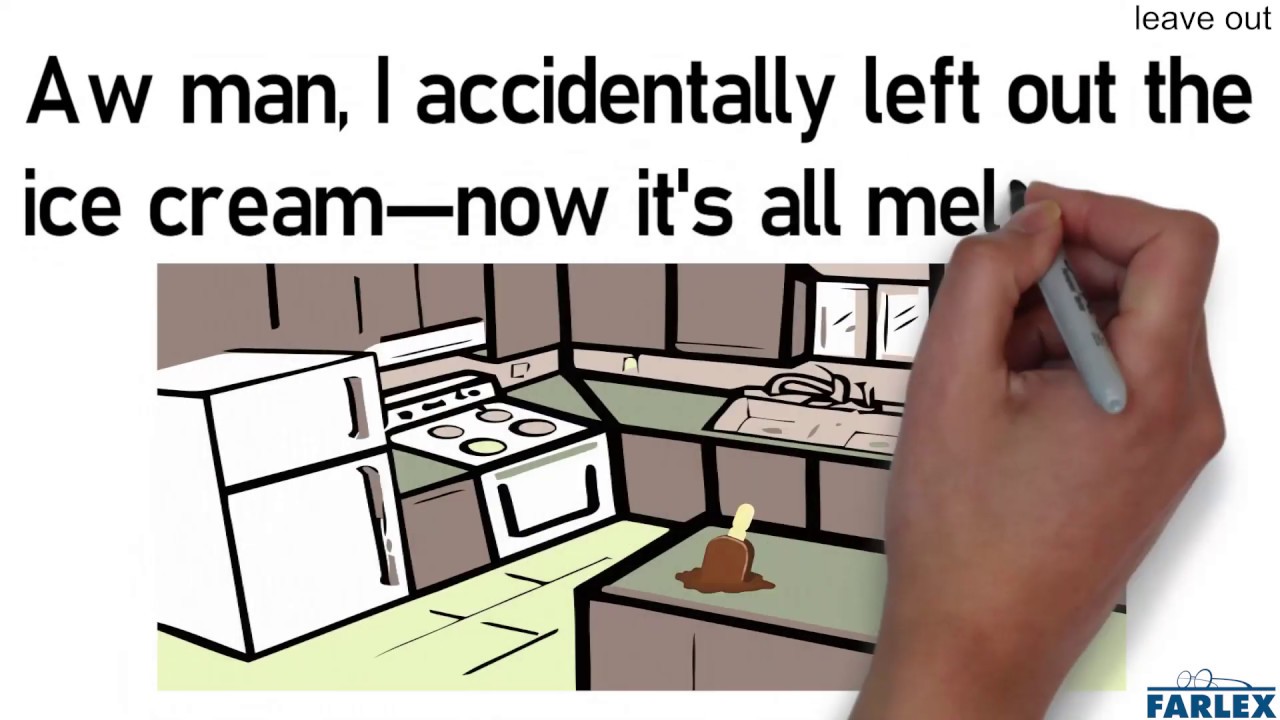 It is presumable that the older expression, at least, was originally literal; one fried in his own grease who, having committed some act punishable by such means, was burned at the stake.